This week for Video Game Tuesday I’m posting my Destiny Daily Log Day 2’s entry, and the fun I had that day.

Goal for the Day, unlock more of the Bladedancer sub-class so I could use both the Super ability, Arc Blade and the Melee ability, Blink Strike; and to find all the golden chests on the Moon and Venus. I accomplished both, although I found that my previous days assumption of doing a Strike I’d already completed to get more experience for my sub-class was totally wrong and I had to do Bounties for Patrol missions on the Moon and Venus instead.

Bladedancer sub class: I really enjoy playing as a Bladedancer, even though Blink Strike isn’t what I expected it to be, it has a very short range compared to the Gunslinger’s Throwing Knife ability. That said it’s impossible to use accidentally like Throwing Knife can. Arc Blade on the other hand was more fun to use than I thought it would be. Although it’s usefulness against bosses leaves something to be desired, as it doesn’t cause them to stagger enough for you not to be pummeled into the ground if you don’t get immediately out of their way after it runs out. I’ve found that it’s more useful dealing with adds during boss encounters, especially in Strikes. Whenever an add spawns, and if you have your super charged, you should be clearing them out with Arc Blade quickly and spawning lots of Orbs of Light for your teammates to pick up so they can do more damage to the boss. 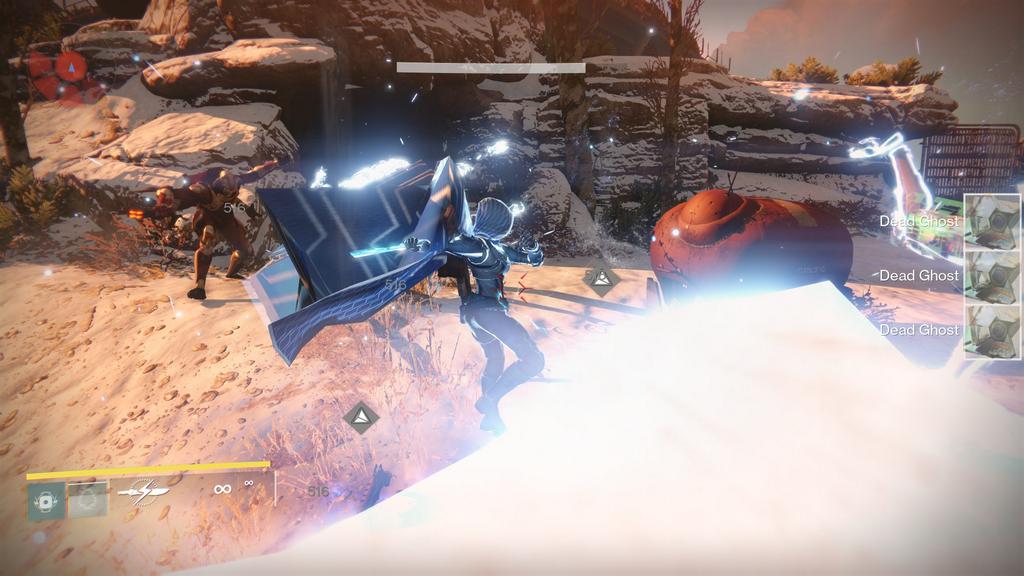 Loot from the Golden Chests: I did find all of the Golden Chests on Venus and the Moon rather easily thanks to Datto’s videos, and came away with some great gear that increased my Intellect stat, which increases the rate at which your Super ability automatically recharges, and got an even longer cloak for my Hunter. I was surprised at how easy it was to charge the Super Ability once I had some Intellect gear. 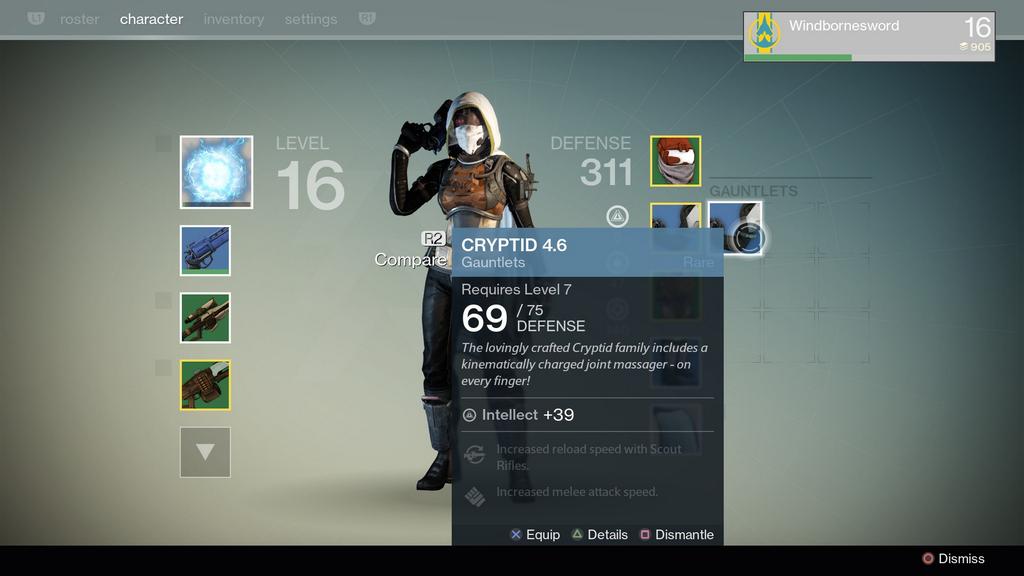 The cloak looked amazing, and while it’s not as flashy as the one I had in the Beta from the Iron Banner event, it’s immensely easier to get and it even has a scale pattern on it, although it’s hard to see. 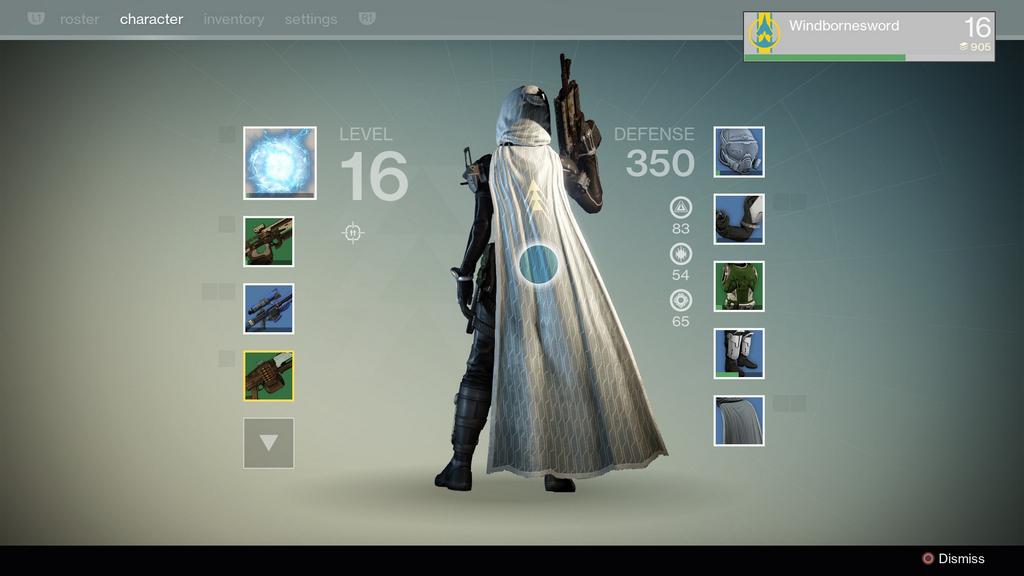 Death of my controller: Sadly after I let my brother use my PlayStation 4 to try the Titan class I found that my DualShock 4’s R2 button was jammed. It’s not the first time this has happened and I’m fairly certain it was his fault, however on the off chance it wasn’t his fault, it was probably because of me using the Scout Rifle while tapping the button in rapid fire mode. If Bungie had consulted with Sony to help make the DualShock 4 better, and granted it’s much better than the DualShock 3, I can’t imagine they’d have missed this. A trigger button is meant to be pulled rapidly in shooters. Guess the long story short is make sure you have your controller’s insured at whatever place you got them, because you may go through them fairly fast while playing Destiny.

Overall: While I was disappointed at the range of Blink Strike, I was happy with the rest of the day in terms of Destiny. Except for finding my controller’s R2 button jammed.