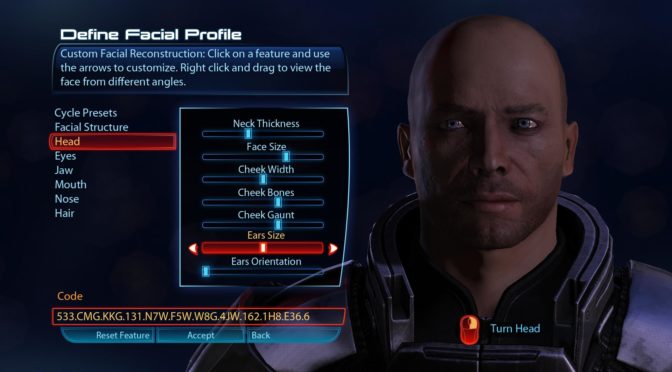 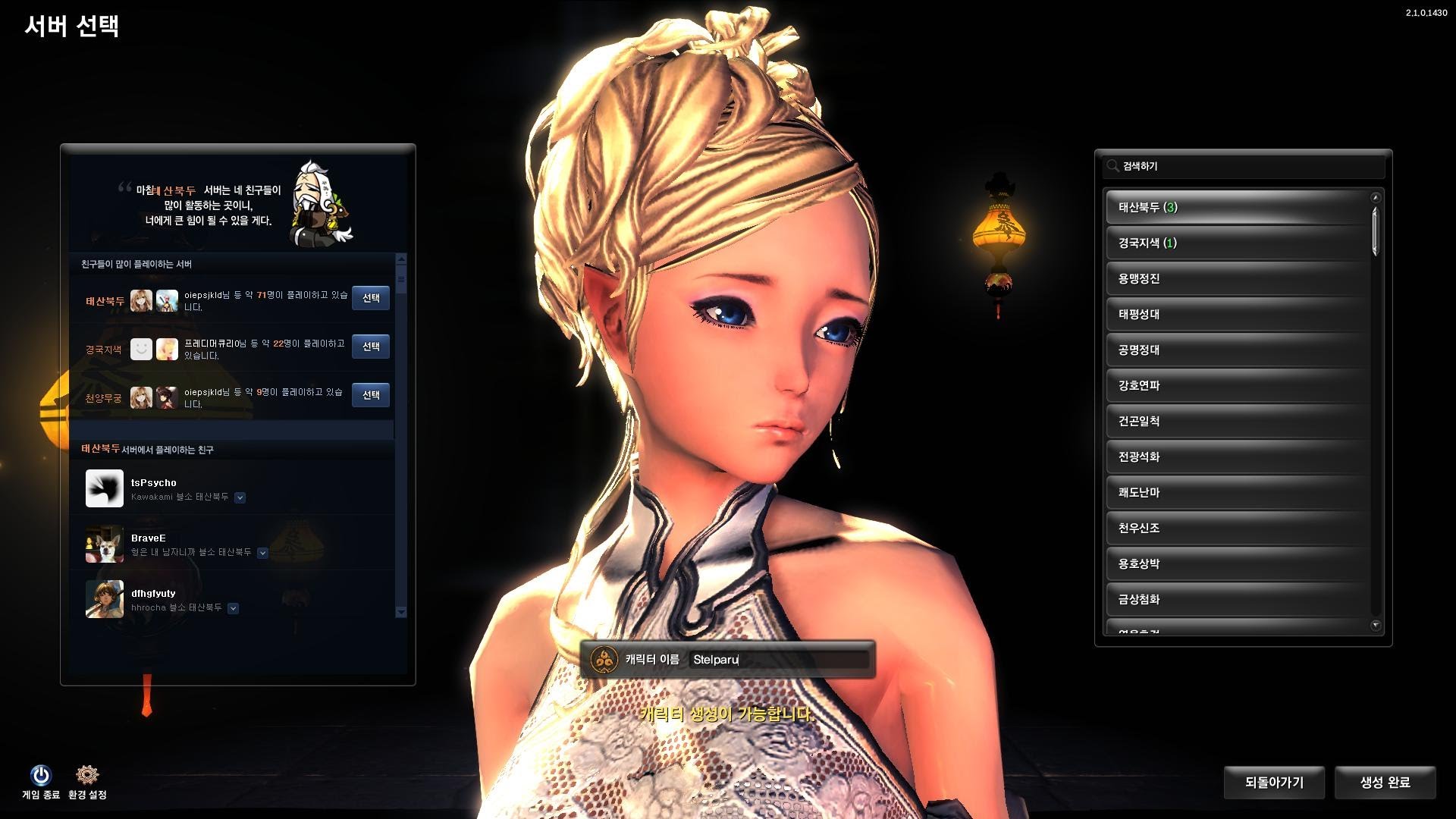 This week for Video Game Tuesday I’m covering a topic that is a bit contentious. It’s Character Customization!

Character Customization?: Yes, the ability to change your player character’s appearance either during creation or later in the game. To make yourself look unique, or like a famous person, or yourself, or just plain ridiculous.

Give me examples of good customization!: Well there’s always MMOs, with more recent ones getting some pretty awesome character creation options. Final Fantasy XIV has a fairly large character customization feature, and you can even go back and change some of it later on. Other games like the Elder Scrolls games have always had a pretty good customization ability.

Some bad examples?: Earlier MMOs had some okay character creation screens, but they limited a lot of options. For example, World of Warcraft has an okay system, but frankly every race choice was limited to a single height, no options to change height were available. They said it was due to PvP limitations, but frankly I don’t know if that’s an okay response in todays market. I’m leaning towards no, but I’m not certain on that. It was certainly useful to be able to call out “Kill Undead Mage” in flag room in Warsong Gulch for example.  No one would get confused about not killing the giant Tauren Warrior instead of that smaller and skinnier Undead Mage. An example of a bad single player game character customization are examples like Sword Art Online Lost Song, which had such a terrible character customization system that it might as well have been removed to allow for something more useful.

Variety: I personally think having a great variety of options is always great, but some people find it overwhelming, while others love spending hours upon hours making the “perfect” character for themselves. Personally I’ll spend a bit of time on it, but if it gets past the 15 minute mark, I’ll start to hurry it up.