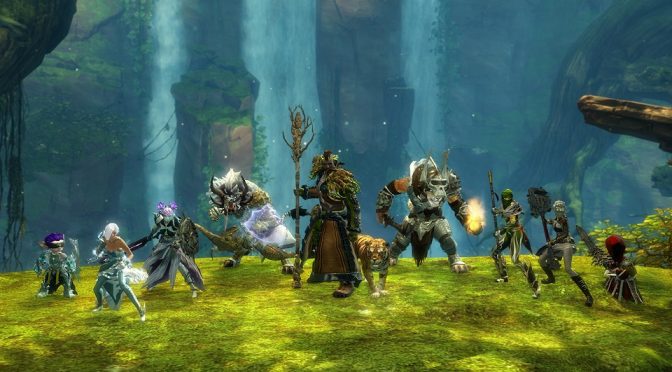 This week for Video Game Tuesday I’m back with a topic that gets me riled up. It’s all about the recent ArenaNet Debacle!

ArenaNet Debacle?: So for those unaware a couple writers for the Guild Wars 2 Developer ArenaNet made some angry, and absolutely justifiable, comments via their Twitter accounts. The nastier parts of the gaming community, including remnants of the sham #GamerGate movement among many other more bigoted parts of the community, called for their immediate firing from the company. And they were fired. It’s an absolute PR disaster and sets a terrible precedent that if people get angry and vocal enough they can call for specific developers to be fired. It’s bullshit of the worst kind and absolutely unacceptable behavior from the gaming community.

What should have happened?: Well ArenaNet should have updated their Social Media guidelines. Developers shouldn’t have to take crap thrown at them from ignorant asses that no nothing about making games. Defending themselves is perfectly acceptable, and following ArenaNet’s firing of the writers many other companies have updated their own Social Media guidelines. They also should have defended their developers rather than throwing them to the wolves like they did. Frankly I think what they did is completely unacceptable and stupid on their part.

The fact that people from such nasty parts of the gaming community, including the bullshit #GamerGate movement, got people fired is beyond stupid. What happens when all the good developers get fired? You get games like Candy Crush or even nothing at all.