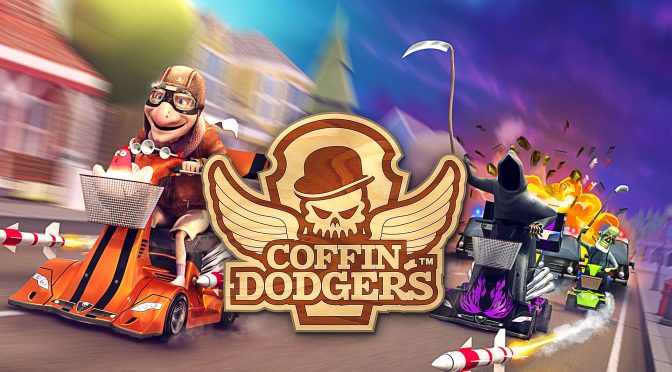 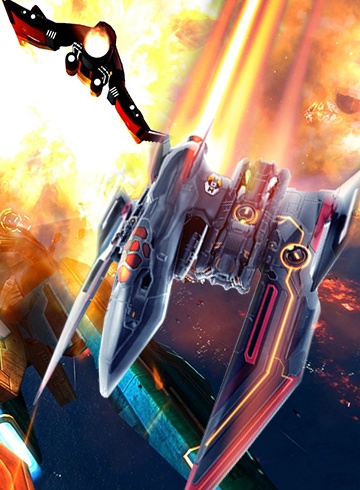 This week for Video Game Tuesday I’m answering a question I was asked a few days back. It’s A Note on Review Scores!

Review Scores?: First off if you don’t read my game reviews on GiN, this post won’t really affect you. That being said I ask that you do take a look at them if you can. Now regarding my review scores I’ve been asked why I’ve given several games 0’s, either in certain categories or just across the board in general. I have good reasons for doing that, and they fall into generally three categories, as I’ve only done it 3 times, although the third time the developers actually fixed the issue before my review was posted so I went back and didn’t give 0s across the board like I intially did.

My First Reason: Playing the game, Coffin Dodgers, made me physically ill. I couldn’t play it for more than 15 minutes before I got so sick I had to run to the bathroom to throw up. I don’t get motion sickness in general, though I do get it on extreme cases like very twisty roads like the Road to Hana on Maui. So I gave that game some 0s for it’s score. If it didn’t have frame rate issues, with multiple frames missing each second I would have been fine and I’d probably have enjoyed the game quite a bit.

My Second Reason: Plagiarism and Laziness, Sword and Fairy 6 is a Chinese RPG that was utter crap. It had terrible localization, plagiarized the hell out of Starcraft out of sheer laziness and was in general unplayable, period. It had frame-rate issues, the opening cinematic was utter nonsense and the very first on screen tutorials had multiple instances of improper grammar on just one screen. Games are made by people who should take pride in their work, if I don’t see that in the game, I have very little reasons to score it favorably.

My Third Reason: Being unbeatable, literally. Star Horizon is a game I reviewed very recently and it’s 8th level was literally unbeatable. They didn’t include certain enemy targets in that mission which led to mission failure, nothing I did fixed that issue until they patched it a couple weeks later. If a game isn’t actually beatable, I don’t care how amazing the story and gameplay might be, I’m going to give the game 0’s and advise people to avoid it like the plague.

I hope this clarified my stance on Review Scores.