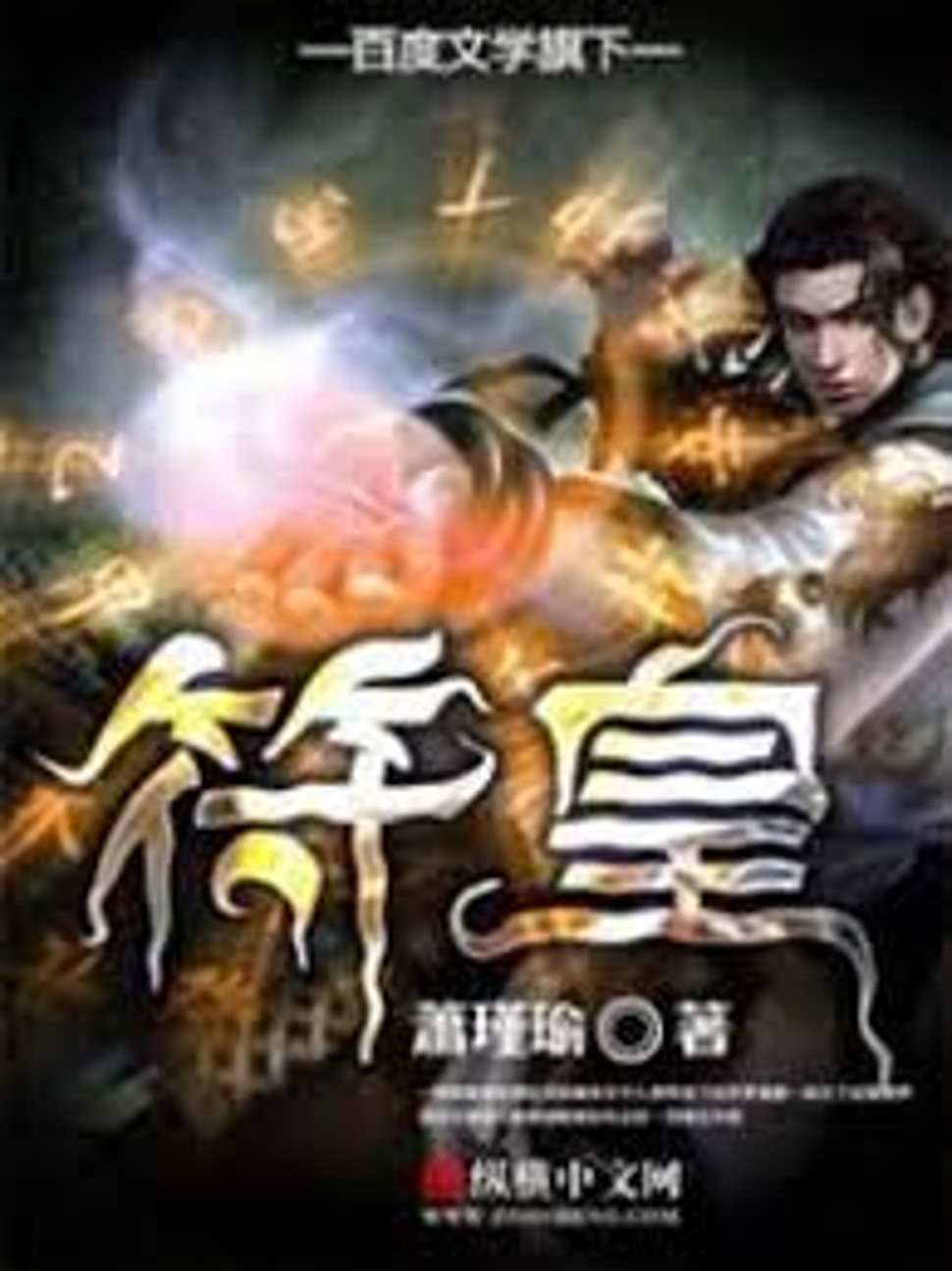 This week for Translation Necessary Thursday I’m back with another set of chapters in Chen Xi’s adventures. It’s Talisman Emperor Chapters 41-80 by Xiao Jinyu!

Plot Synopsis: Chen Xi was a jinx who radiated misfortune the way a torch radiated light, and everyone around him knew it. His entire clan was annihilated when he was young, and not too long after that his parents disappeared. His marriage contract? Poof. Torn to shreds and gone up in smoke before the eyes of everyone in the city, almost humiliating his grandfather to the point of suicide! Cultivation? No time for that, he had a family to take care of! This is the story of Chen Xi, a youth forced to stop cultivating and instead craft talismans to pay for his younger brother’s tuition… and who, in the process, would rise to become known by all as the Talisman Emperor….

Plot: The plot of this second set of chapters is pretty good, and really quite fast paced. It moves us along the plot and finally gets us out of Chen Xi’s hometown. I won’t say more than that because it’d be spoilers, and you know my policy on those.

Characters: We get to meet quite a few new characters, but my favorite is probably Du Qingxi. Probably because she isn’t a giant bitch.

Overall: A good set of chapters. If you’ve enjoyed the novel thus far, you’ll probably still be enjoying it.