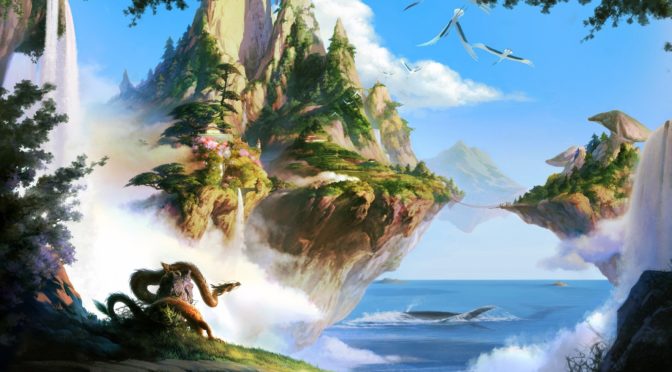 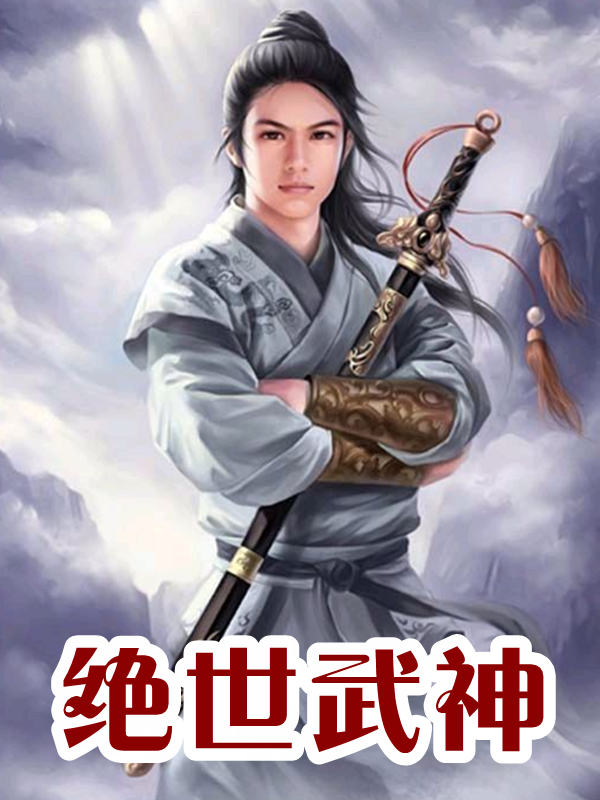 Plot Synopsis: Lin Feng tried to be the diligent and hard-working good guy. He studied hard, did his best to make his family proud and not get into trouble, but when he saw a girl being taken advantage of, he had to intervene. He had been tricked, sentenced to 10 years in jail and framed for a crime he never committed, all was lost. If his life was over he would take those who ruined his life with him…

Suddenly he opens his eyes again. He is not dead, but alive in the body of the Lin Feng of a different world. This Lin Feng had been killed for being a worthless piece of trash…

Plot: The plot starts off similarly to many other Xianxia, but what really sets it apart from others is the fact that Lin Feng truly learned from his past lives and vehemently refuses to take shit from anyone ever again. It’s awesome, we get to see him vocally tear apart foes with words and make them look like fools. I’d totally prefer him as President over certain foul-mouthed orange sponges, but that’s a story for another day. These first forty chapters are all about establishing the foundation for Lin Feng, and while it may start off slow in these forty chapters it’s incredibly worth reading, not to mention it’s a blast to do so.

Characters: Lin Feng is probably tied with Yun Che and Nie Li for being one of my favorite main characters in all of Xianxia, though I haven’t read too much compared to other countries stories.  His father Lin Hai is also pretty awesome, and I really enjoy Han Man, he’s really straightforward, although not necessarily the sharpest tool in the shed. Liu Fei is probably my favorite female character of the series thus far, but I have a soft spot for bad ass archer women.

Overall: Definitely worth reading, it’s one of the better ones out there, and the plot and cast are awesome.