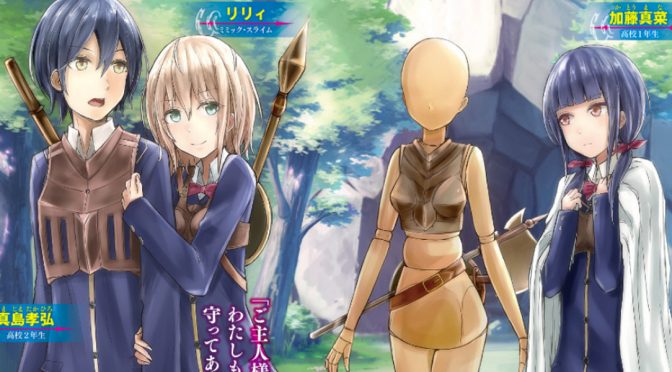 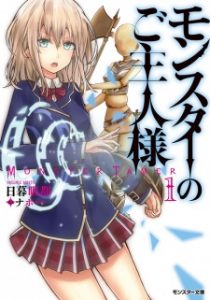 Hey all I’m back with a look at the Light Novel version of a series I covered years back for this week’s Translation Necessary Thursday. It’s Monster Tamer Volume 01 by Higure Minto!

Plot: The plot is still fairly dark, with the main characters witnessing some really despicable acts. That said this first entry is about the same as what I covered years back, which isn’t what I was expecting when I read this. Still the new sections were welcome but not really enough to propel this novel into greatness. That being said while this is a mediocre novel in my eyes it’s not terrible, I just have high standards.

Characters: Takahiro is our main character and it’s almost immediately apparent how his distrust for any fellow human being has pervaded everything in his life. Still the rest of the cast was much more welcome, with Lily and Rose being much more open with their feelings. The cast isn’t the greatest, and it doesn’t help improve the plot.

Overall: Another Isekai story, frankly it’s not the worst one I’ve read, but there are better ones out there and they are worth more of your time and money.

For those who like: Fantasy, Action, Adventure, Drama, Romance, Isekai Stories.

Not for those who don’t like: Any of the above, or Mediocrity.