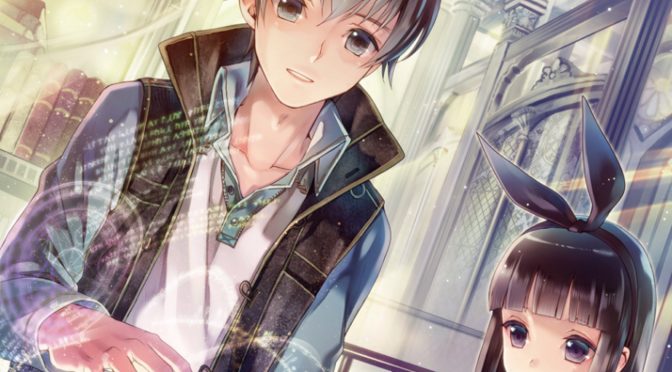 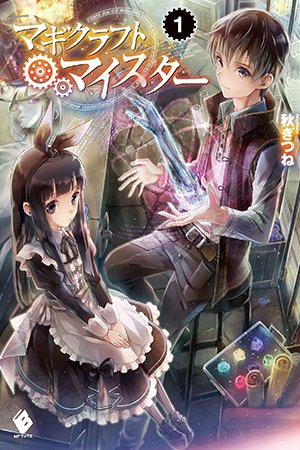 Hey all I’m back for this week’s Translation Necessary Thursday with another Isekai series. It’s Magic Craft Meiser Chapters 1-26 by Aki Gitsune!

Plot Synopsis: There is only one Magi Craft Meister in the world. After the death of the last Meister over one thousand years ago, Nidou Jin was transported to another world in order to succeed her will. After obtaining the knowledge of the Magi Craft Meister, Jin attempts to use a warp gate but it malfunctions, transporting him to an unknown place….

Characters: The entire cast is pretty lackluster, Jin is incredibly bland and none of the other characters are much better. Reiko might have been interesting, but frankly she gets pretty much no screen time in this arc.

Overall: A skippable series, you aren’t missing anything of note.

For those who like: Fantasy, Isekai, Magic, Crafter Protagonists.

Not for those who don’t like: Any of the above, or bland Plot and even blander Cast of Characters.