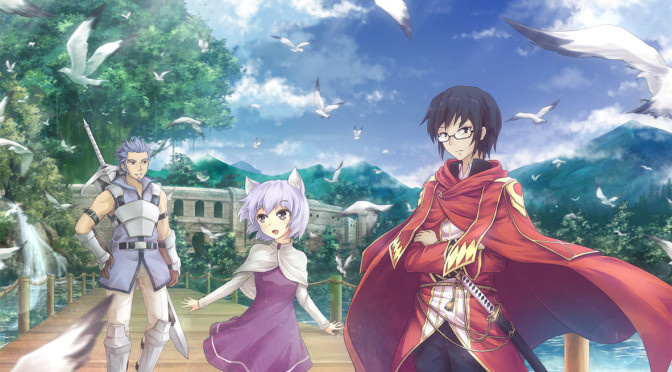 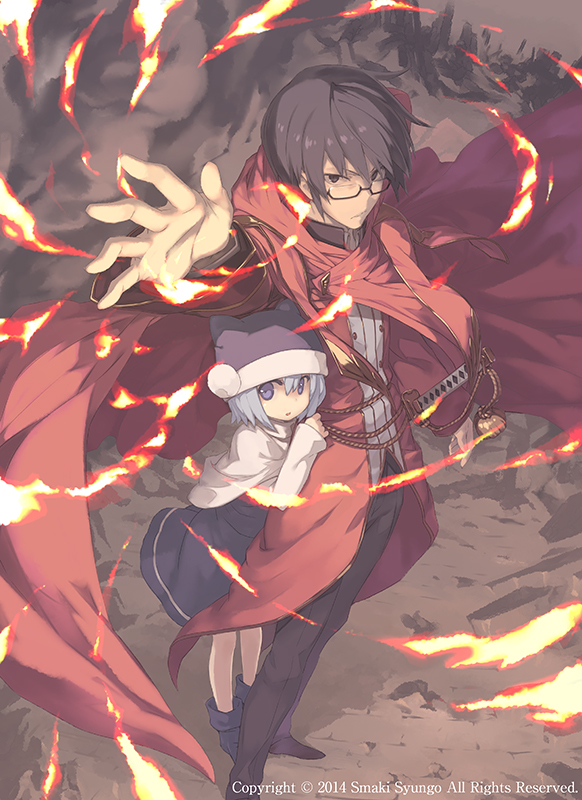 This week for Translation Necessary Thursday I’m covering a series that I really enjoy, because it’s pretty great. It’s Konjiki no Word Master: Yuusha Yonin ni Makikomareta Unique Cheat, or The Unique Cheat of The Man Dragged In By The Four Heroes in English, Chapter One: Vagrant Like a Unique Cheat by Tomoto Sui! This is based off the Web Novel translation as I’ve not read the Light Novels.

Plot Synopsis: Gluttonous and book-loving “loner” high school student Okamura Hiiro finds himself flying into a different world, along with his happy-go-lucky classmates! The four classmates are frolicking around after seeing that they all have the title of “Hero”, but Hiiro’s title was…”Innocent Bystander”?! Hiiro starts his adventure by himself with his word magic, the power to embody the image of a word and aims for new landsǃ

Plot: The plot for this first arc, called Chapter in this series, is pretty good as it introduces us to Hiiro and his companions and gives us a pretty good look at how unfair his magic is. I won’t spoil much, but I’ve gotta say it’s a pretty freaking awesome plot.

Characters: Arnold and Hiiro are pretty enjoyable as they are pretty much Oil and Water and the only reason they even travel together is because of Muir whom Hiiro doesn’t mind having around, the fact that Hiiro is a glutton, and Arnold is a world class chef as well as adventurer.

Art: From the few pieces of artwork I’ve seen the Light Novel looks pretty freaking good. I’ll not be covering the art in future columns on this series, but it looks damn good.

Overall: This is a great companion to series like Tate no Yuusha or Arifureta.

For those who like: Transported to another world series, Great Cast of Characters, Interesting Plot.