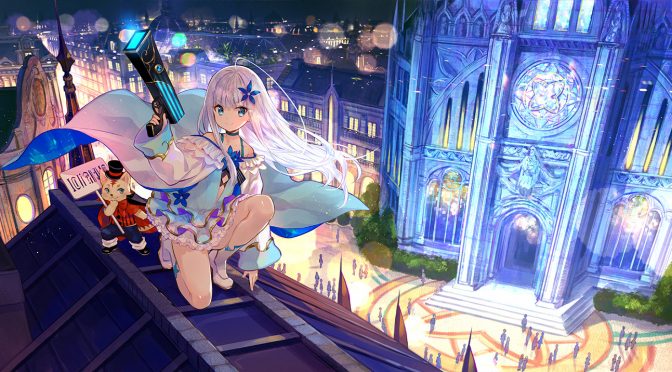 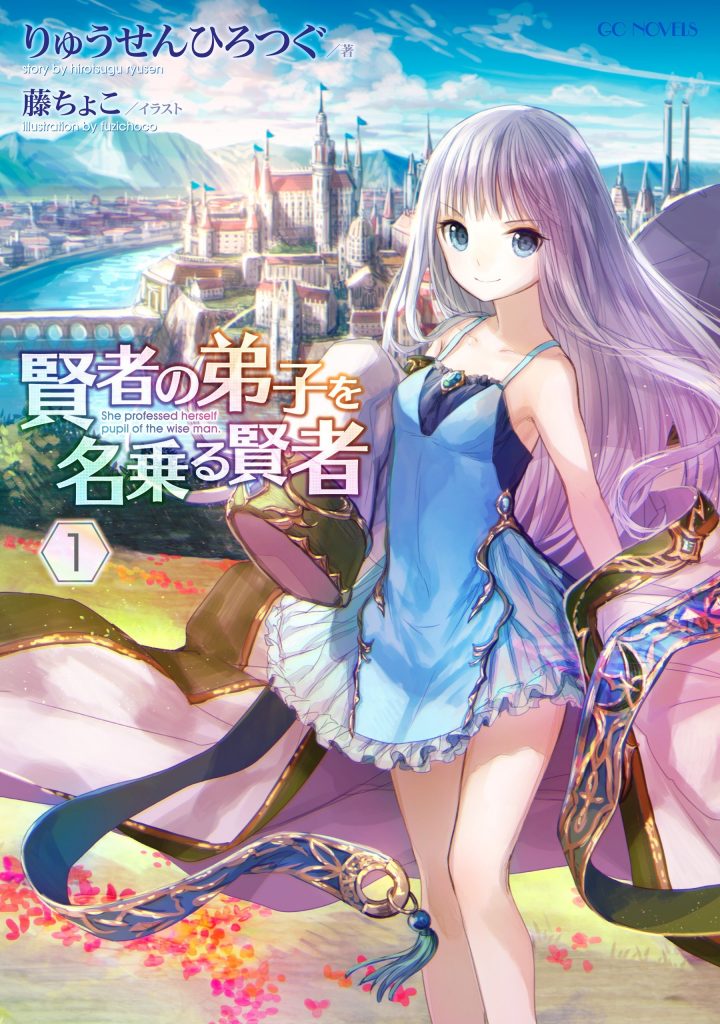 Hey all I’m back with the first entry in a series I thought I had already covered for this week’s Translation Necessary Thursday. It’s Kenja no Deshi Volume 01 by Ryuusen Hirotsugu!

Plot: The plot is a pretty typical Isekai/LitRPG, although the catch is that the main character used a cosmetic item before it expired and made his avatar that used to be the typical old Wizard you see in so many classic Fantasy novels and turned it into a young woman who epitomized his idea of “Cute”. It’s pretty funny seeing Mira deal with that fact and have to come up with a cover story of being the disciple of her previous form.

Characters: The cast is hilarious, and not just because Mira now has to deal with the fact that her previous exploits as a wise old wizard are in fact reality now. Though that does play a part. Honestly Mira is by far my most favorite character, though Solomon is also another character I enjoyed.

Overall: A very fun Isekai/LitRPG book series, and I’m sort of bummed that I’m so busy I can’t read the second volume at the moment.

Oh and as a final note I’ll be skipping my next post which would have gone out next Monday to post instead on my writing anniversary as is my custom around this time of year.