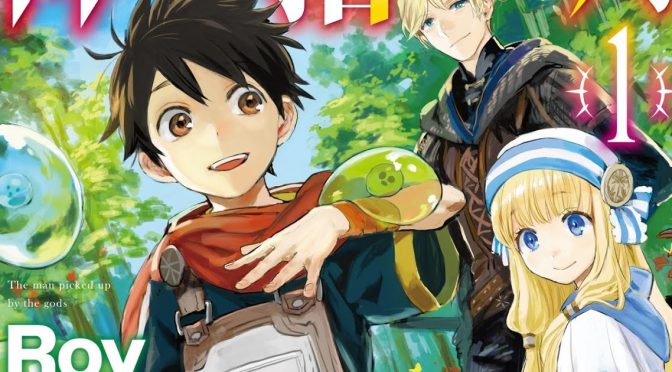 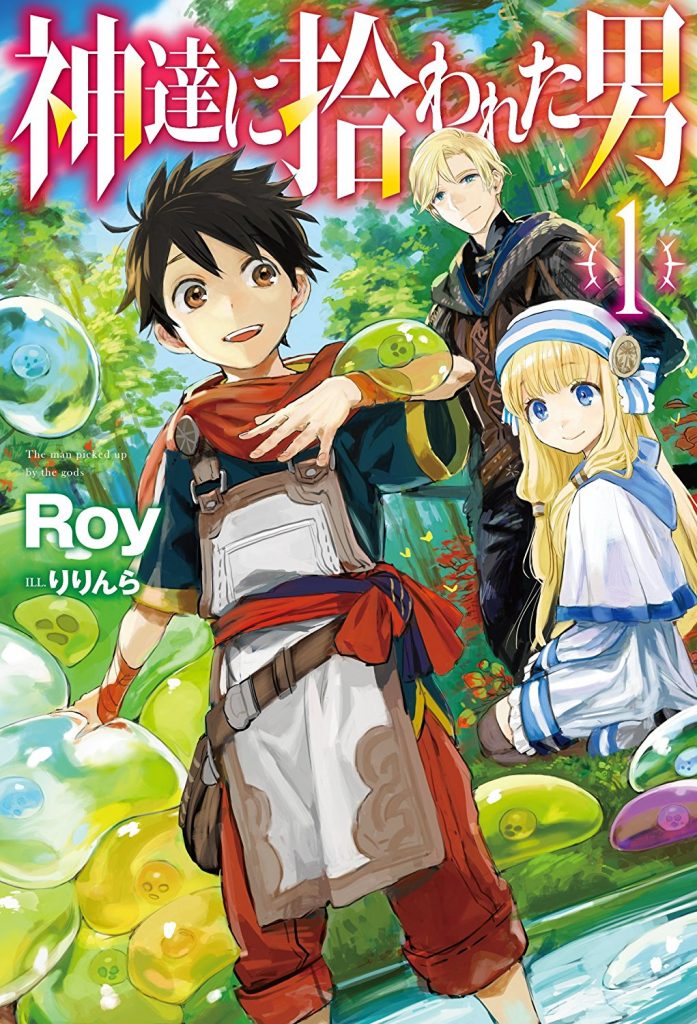 This week for Translation Necessary Thursday I’m back with the sequel to the Isekai series I covered last time. It’s KamiOto Volume 02 by Roy!\

Plot: This volume is just as laid back as the first one, with Ryouma opening his own business being the main focus. If you were hoping he’d branch out from slimes you will be disappointed though.

Characters: We get introduced to a few new characters, but Ryouma is still the star of this show and frankly the newcomers aren’t all that impressive for the most part.

Overall: This is an okay sequel, but it’s very much a slow paced series, so if you were expecting tons of action you will be disappointed.