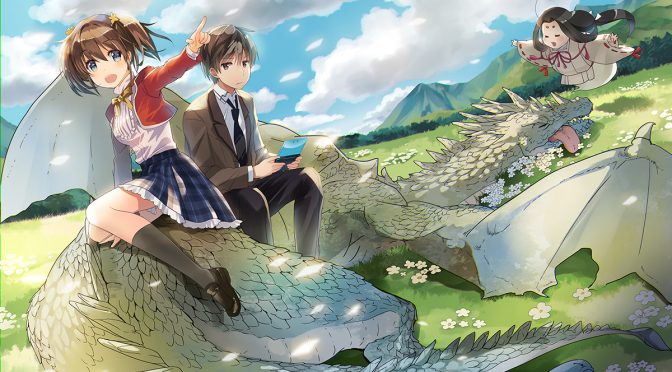 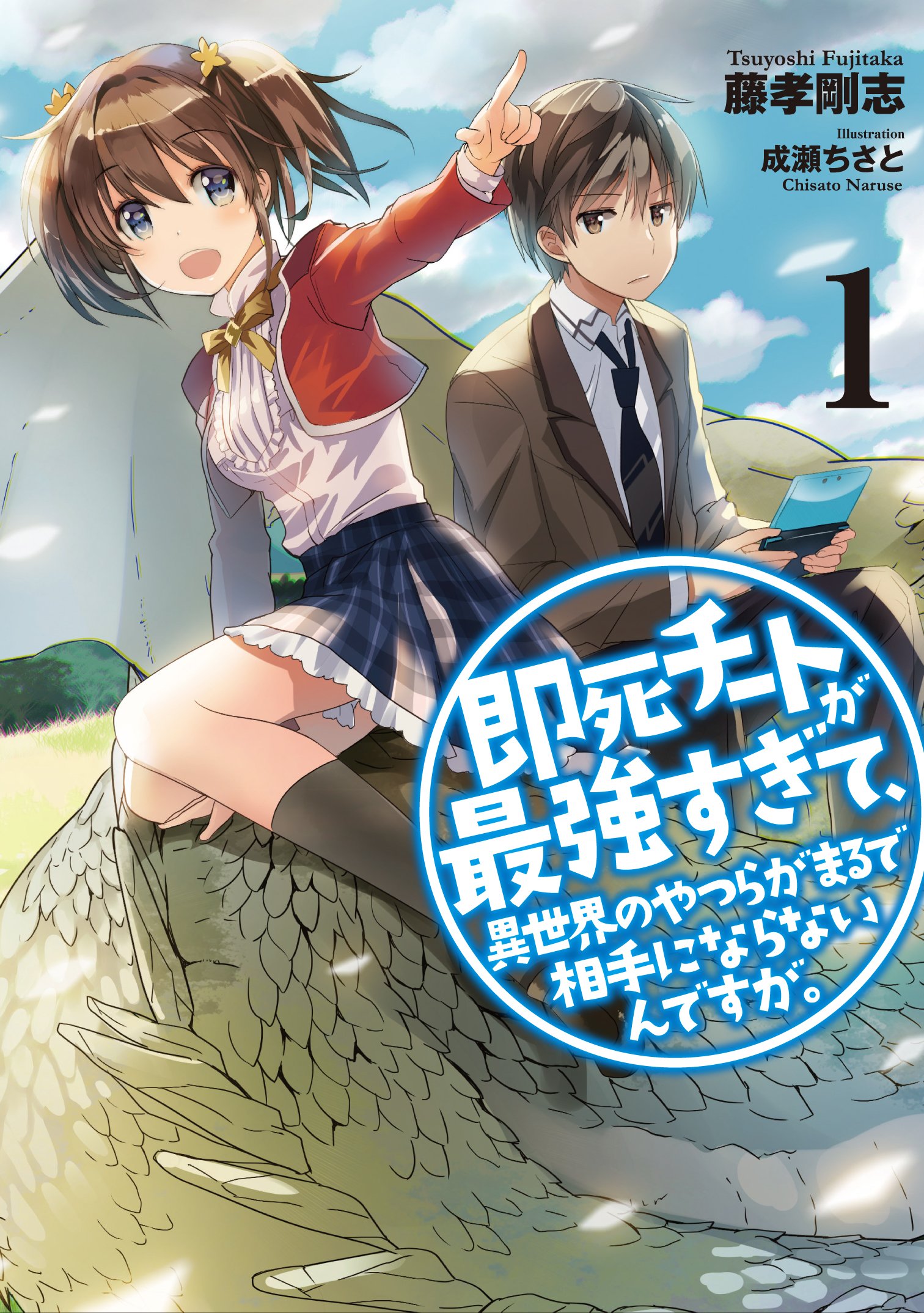 Plot: This is a pretty funny story. I’ll admit that it has some stereotypical Isekai nonsense with overpowered heroes, but Instant Death as a cheat skill is pretty much the ultimate one of them all. Still this is more of a parody of the Isekai genre, I mean the main character Yogiri just has to want something to die to instantly kill it. It’s absolutely ridiculous and it’s played for laughs pretty often. The plot of this first volume is much more comedic than anything else, but it still has it’s serious moments.

Characters: Tomochika and Yogiri are our two main characters, with Tomochika being a pretty happy go lucky girl who gets screwed over pretty much from the start and rightfully starts panicking. Yogiri was just plain lazy, which is kind of hilarious. The rest of the cast is pretty much full of jerks, with a few exceptions. I won’t say who, but they aren’t who you think they are for the most part.

Overall: This is a fun parody of the Isekai genre as a whole. Instant Death has it’s serious moments, but the fact that the male lead can kill ANYTHING with but a thought, makes tension really hard to build up.

For those who like: Fantasy, Action, Adventure, Isekai, Overpowered Protagonists, Funny Plot, Decent Cast of Characters.

Not for those who don’t like: Any of the above, but give it a shot.