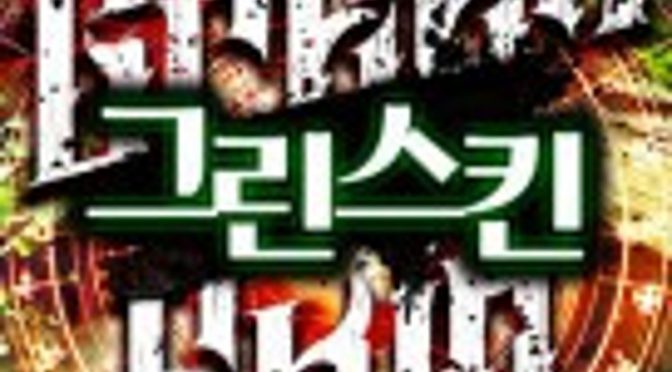 Hey all I’m back with another Korean novel series. It’s Green Skin Volume 01 by Dirt Spoon!

Plot: The plot is pretty typical, and though there are some good points this is one of those novels that you will either love or hate. There’s very little middle ground to be had here.

Characters: Our main character is Blood Dagger, and yes that’s his name. He’s a pretty poor main character, honestly he doesn’t have a great personality and is pretty unlikable. That said the reasons behind are somewhat valid, was murdered and reincarnated into a goblin of all things, but still it’s annoying to hear him constantly mutter to himself or press himself to become stronger after he was such a weak warrior before.

Overall: An okay series, if you liked other monster hero stories, you’ll probably enjoy this one. Otherwise you might be best just steering clear of this one.

For those who like: LitRPGs, Drama, Action, Reincarnation, Monster Protagonists.