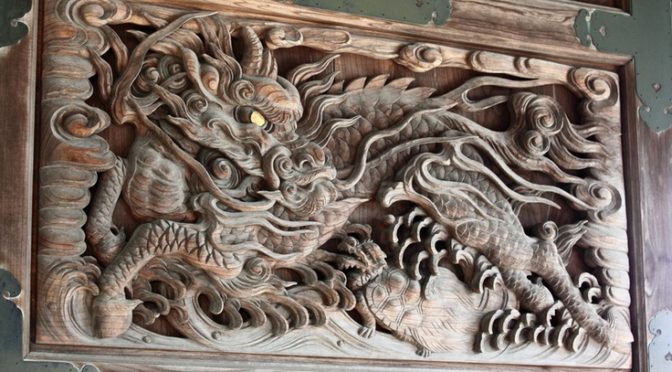 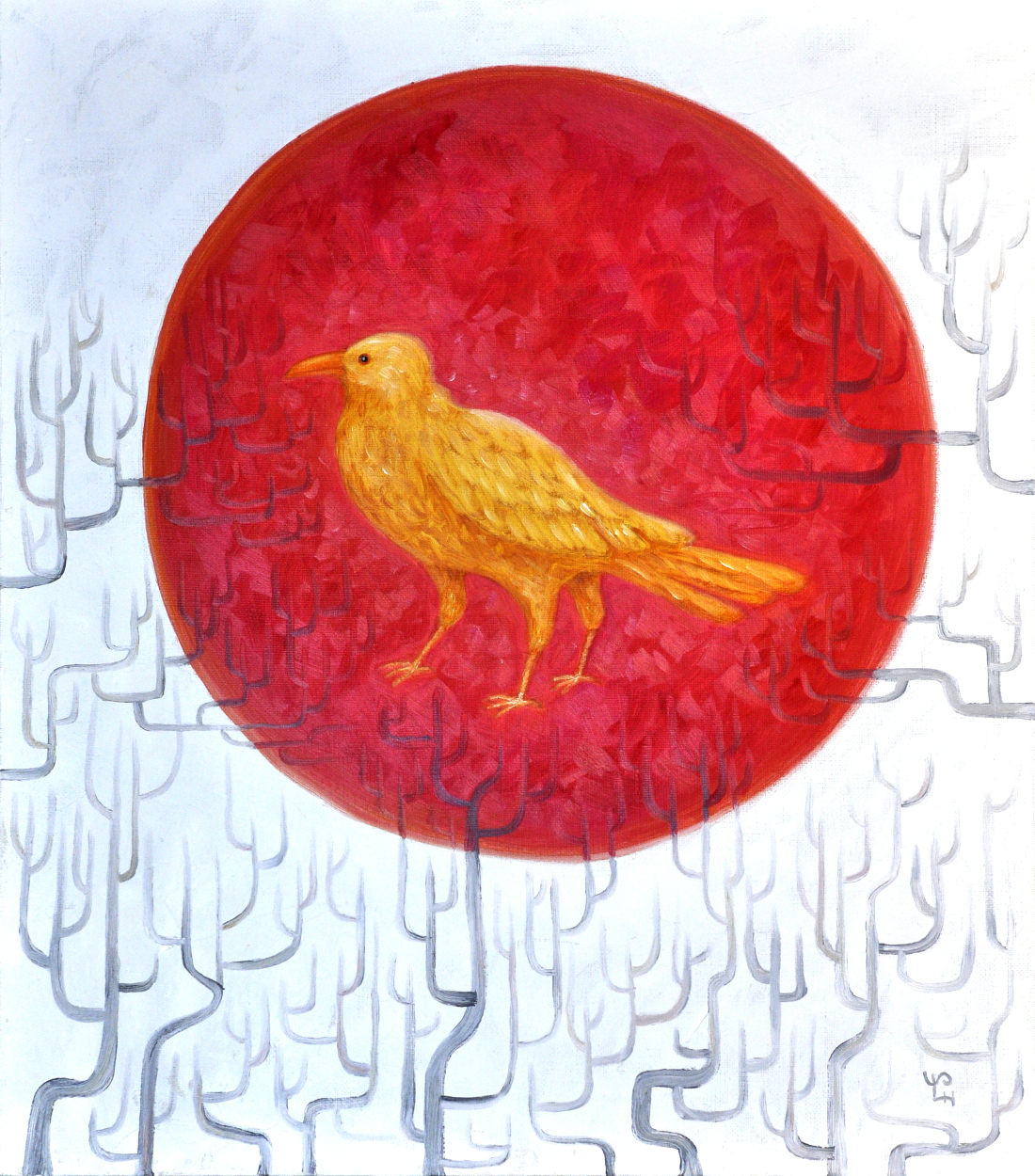 The Three Legged Golden Crow: The Golden Crow is the Sun Spirit of Chinese Mythology, interestingly enough the Moon spirit is the Osmanthus Tree instead of being an actual animal. In many fictional settings the Golden Crow, Vermillion Bird and Phoenix are some of the most powerful Fire elemental aspected creatures in their respective stories. If all three show up in the same story, they may have conflicts between themselves, but this isn’t always the case.

The Qilin: The Qilin, or Kirin in Japanese, is a Dragon that looks like a horse or deer. Often a sign of the arrival or passing of a Sage or Illustrious Ruler, the Qilin is often among the most powerful mythological creatures along with the Dragon and Phoenix. Often attributed with the elements of Fire or Lightning, it occasionally is aspected as Light as well.

Jiangshi: The Chinese version of the zombie, Jiangshi are not the slow witted, lumbering brain eating creatures that we see in Western cultures. Jiangshi are often very quick, and can jump or hop incredible distances. They also tend to be greenish white in skin coloration and can range from nondescript to horrifying in appearance. Jiangshi aren’t beaten with shotguns, often they require complete dismemberment or require being sealed by a Daoist priest or spellcaster. Fire works as well, or peach tree wood formed into a weapon, like a sword.