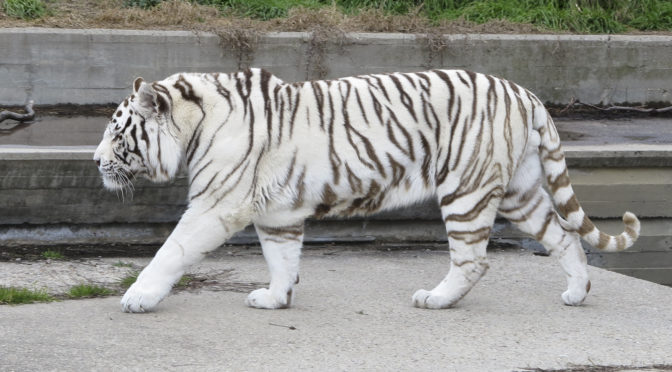 This week for Translation Necessary Thursday I’m covering a bit of mythology! It’s all about Chinese Mythological Creatures Part 1!

The Four Symbols of China: Traditionally there have been four creatures that have represented the four cardinal directions and seasons in China and other Asian countries. They are the White Tiger, Azure Dragon, Black Turtle and the Vermillion Bird.

White Tiger: The White Tiger is the symbol of the West and Autumn, it also has been incorporated into the five element system, a topic I’ll cover another day, and represents the Metal Element. Often associated with peerless strength in many works of fiction, such as in Martial God Asura. It can also be associated with the more western element of Wind, although in some fictional works this trait is given to the Azure Dragon instead.