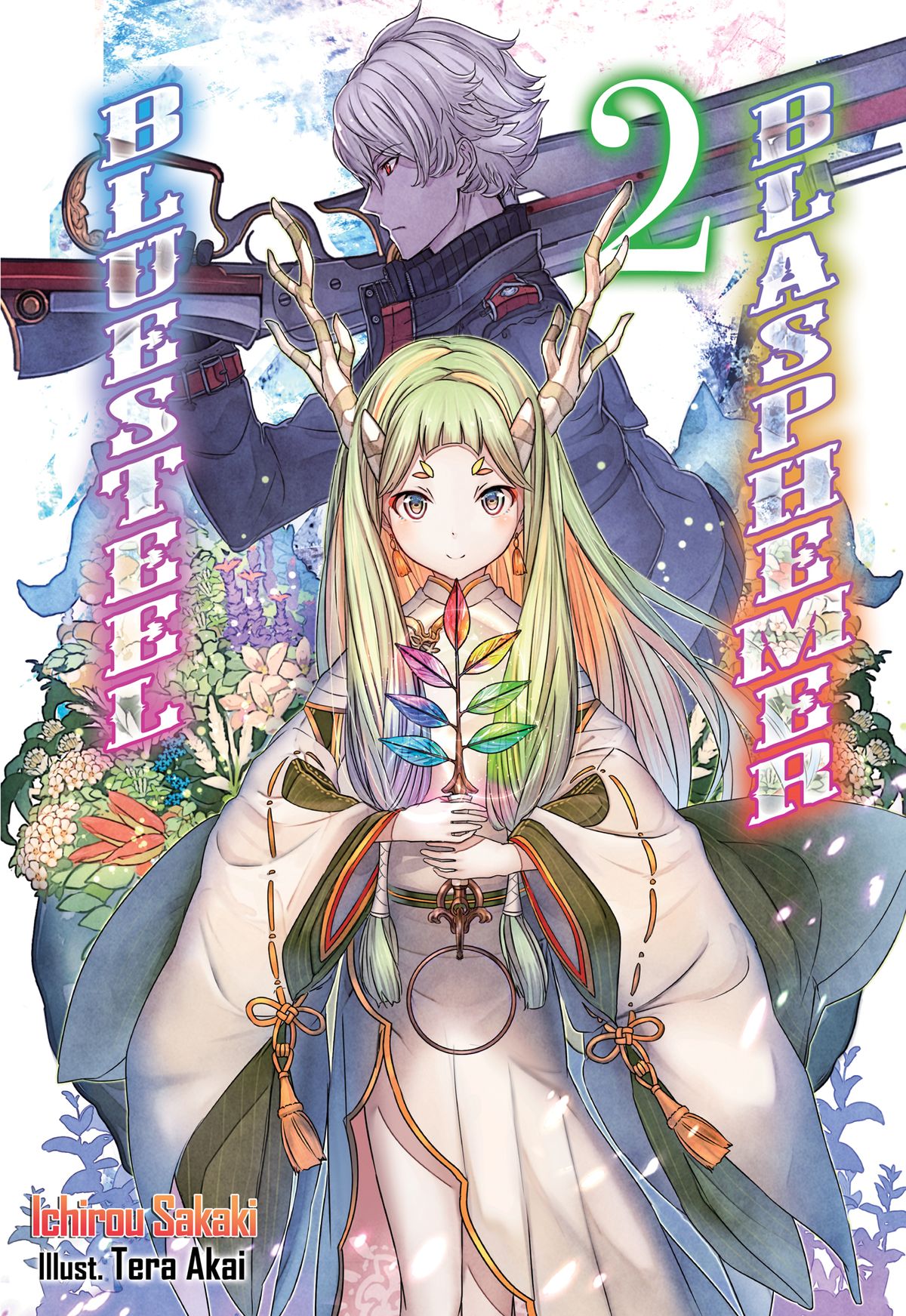 Hey all I’m back with the second entry in an axed series for this week’s Translation Necessary Thursday. It’s Bluesteel Blasphemer Volume 02 by Sakaki Ichirou!

Plot: Now I know in my previous Translation Necessary Thursday I covered the first volume and I said to stay away. For those of you who thought I should’ve given this series a second chance I did, and read the second volume. It was just as bad as the first, with it having some seriously dark fantasy elements just because that’s the general fad in a ton of fantasy at the moment. Honestly I totally regret reading this second volume with it being a massive waste of time. The romance portions are just hamfisted and honestly not that well done.

Overall: I’m going to skip the rest of this review and say once more to steer clear of this series, it was axed for a very good reason.