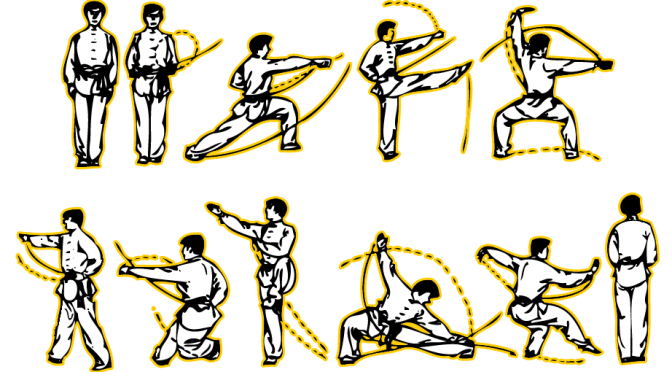 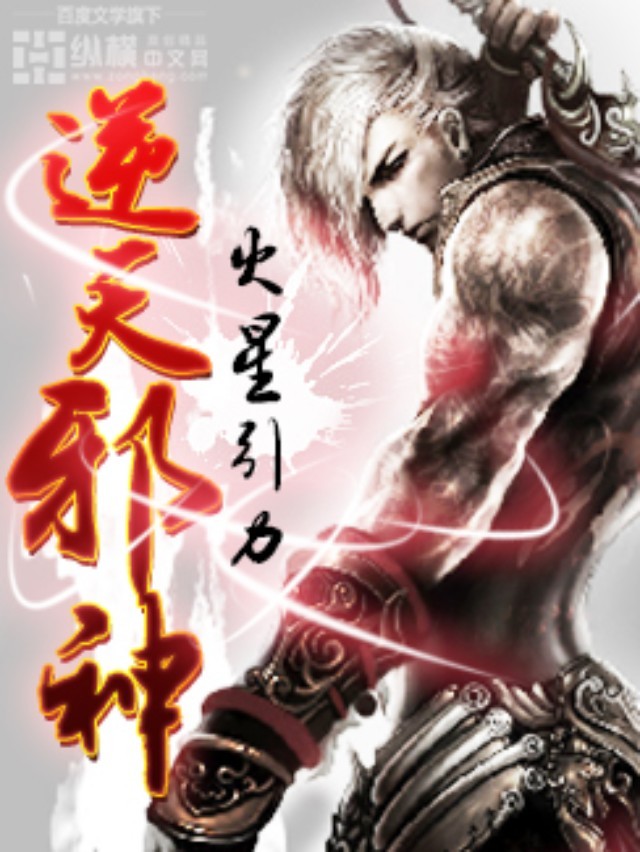 This week on Translation Necessary Thursday I’m covering a series I found a few weeks back. It’s Against The Gods Volume 01: Red-Colored Calamity by Mars Gravity!

Plot Synopsis: A young man is being chased by various people because he alone holds some kind of treasure. He jumps off a cliff rather than let any of them have it and wakes up in the body of a boy with the same name in another world.

Plot: The plot is pretty serious, and boy does it go from being almost comedic to being ruthless at the drop of a pin. That isn’t to say the plot is bad, in fact after I Shall Seal The Heavens this is probably one of the most hilariously fun to read series I’ve ever read. I won’t spoil the reasons why, but it’s pretty great.

Overall: This is an amazing series, and it definitely is a must read if only to have a fun time.