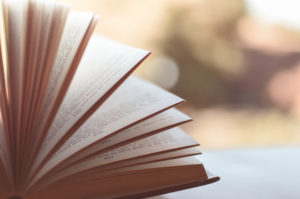 Hey all I’m back with the fifth set of chapters in Taylor and the Varga’s shenanigans for this week’s Synth Saturday. It’s Taylor Varga Chapters 41-50 by mpπplayer!

Plot: This set deals with the immediate aftermath of the revelation of Taylor’s aquatic form to the PRT and then deals mostly with some day to day things. There is a very important chapter though in this set, which does set the stage for the rest of the series going forward. I won’t spoil which one it is though, you’ll need to read this for yourself to figure it out.

Characters: We finally get to see Lisa and Taylor interact formally, which is great. Frankly my favorite character of this set of chapters is Jake, though that’s more for what he does, than who he is.

Overall: A very fun, with a pretty dark but brief tone change in the middle, set of chapters. If you haven’t been reading this Fic yet, I highly recommend it as we’re getting closer to the amazing and hilarious parts.