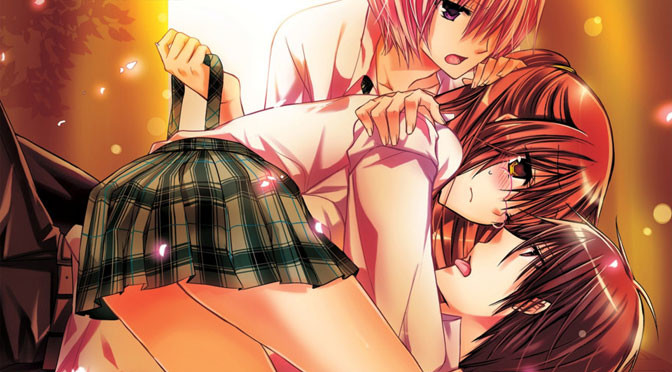 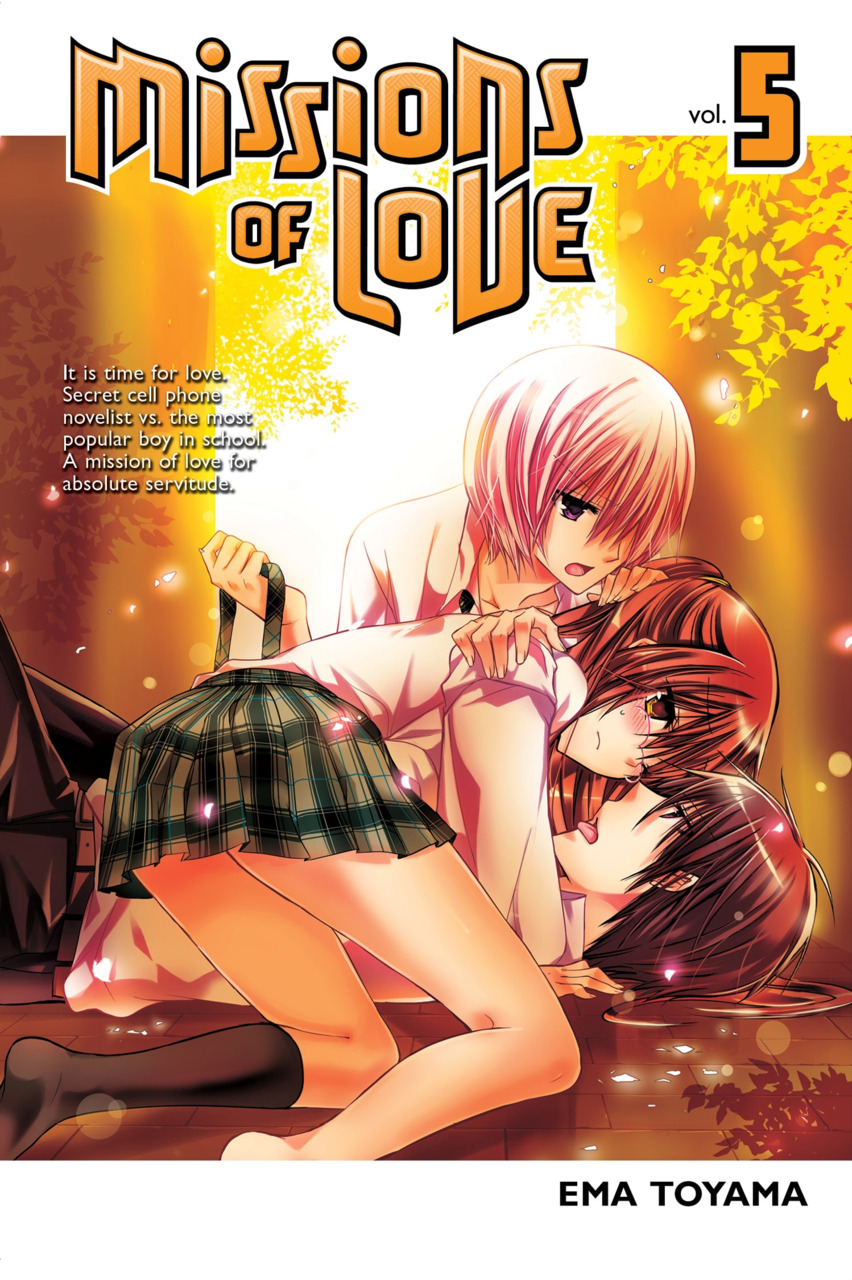 Hello Game Industry readers, Michael Blaker here.  Every Saturday I take a break from writing about stuff that is generally aimed at guys and write a column for the lovely ladies out there. I call this column Shoujo Saturday, Shoujo means young girl in Japanese. I cover different Shoujo and Josei, young woman in Japanese, series.  Sometimes they are Manga series and sometimes they are Anime.  Anyways back to the column!

This week after a brief break to talk about Depression I’m back with your regularly scheduled Shoujo Saturday post. It’s Watashi ni XX Shinasai/Missions of Love by Ema Tōyama this week.

Plot Synopsis: Yukina Himuro, a third year junior high student, has a reputation as the “Absolute Zero Snow Woman” (絶対零度の雪女 Zettaireido no Yuki Onna) by her classmates based on her icy gaze and demeanor. Yukina is also the popular cell phone novelist Yupina (ユピナ), known only to Akira Shimotsuki, Yukina’s cousin. Yukina writes stories but they have been falling in the ratings. In order to fix this she chooses to write a love story but does not know where to begin

Plot: The plot is fairly decent, although it gets rather awkward for me as a guy.However  I’m assured by my female Japanese friends that this is one of the most popular Shoujo series in Japan. That said I enjoyed reading up to the current chapter, but boy does this make American romance stories look like badly written fan fiction.

Characters: Yukina is a blast to read, but her cousin Akira is really annoying sometimes. That said the rest of the cast is great.

Art: The artwork is pure Shoujo, and that’s not a bad thing.

Overall: If you want to read , and I quote from one of my friends, “Steamy romance story” read this.