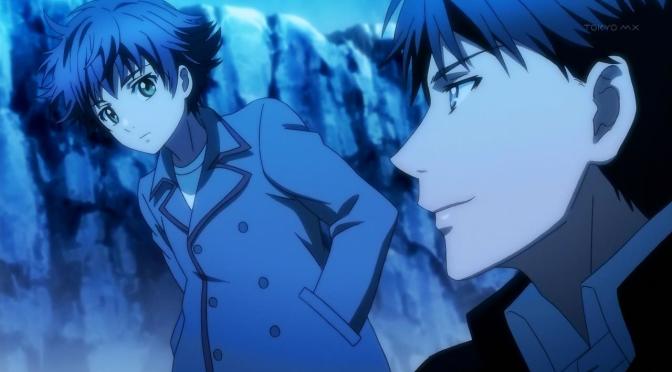 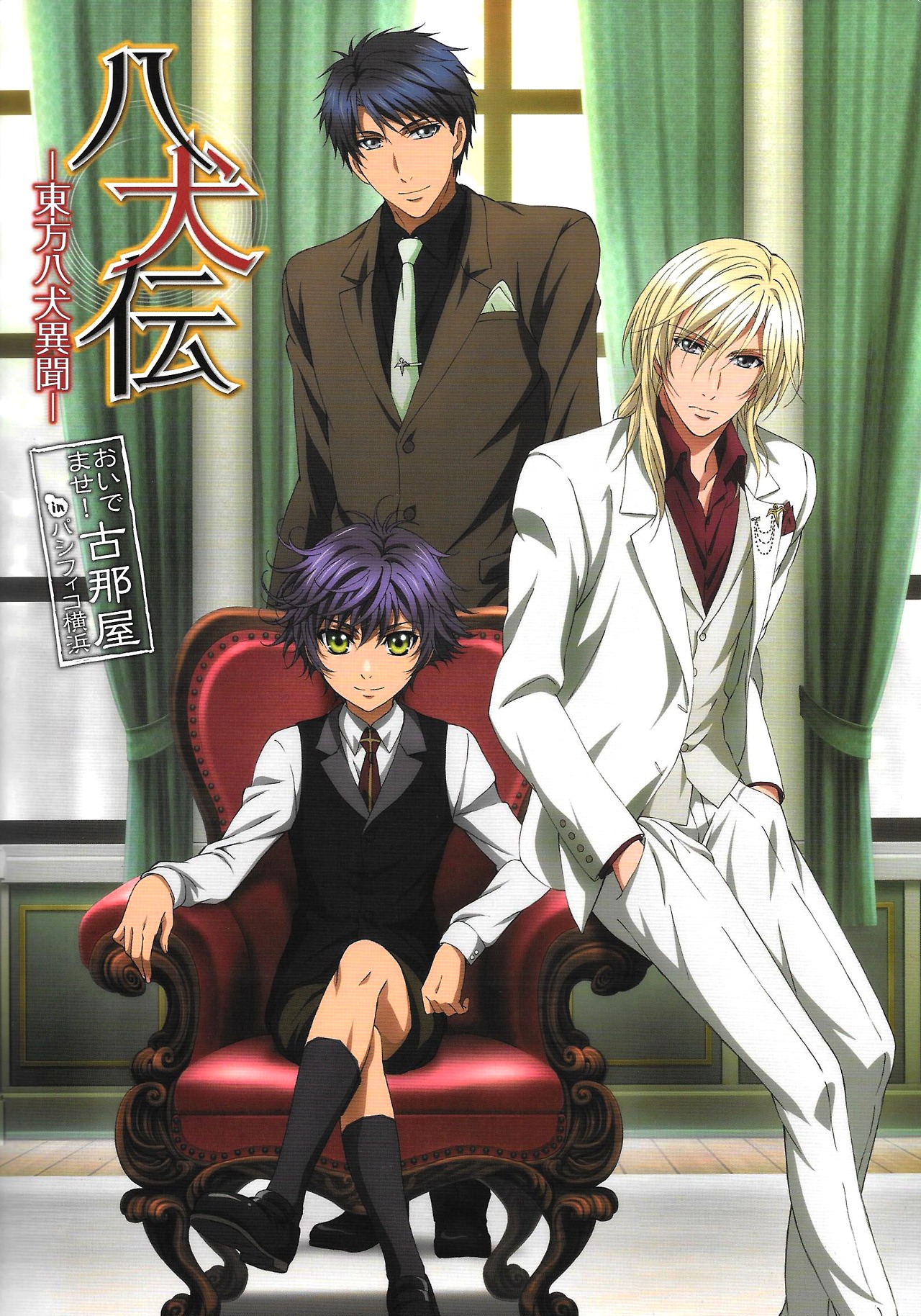 This week for Shoujo Saturday I’m covering a series I thought could’ve been really good, but was just sort of boring to me. It’s Hakkenden Tōhō Hakken Ibun, or Hakkenden: Eight Dogs of the East in English.

Plot Synopsis: Five years prior to the start of the story the residents of Ōtsuka village all died in a plague, with only three survivors; Shino Inuzuka, Sosuke Inukawa and Hamaji. They take shelter in a church near another village, whose people views the survivors with suspicion.

Plot: Well let’s get the dog part out of the way, all the main characters with the exception of Hamaji all have the word Inu in their names. Inu means dog in Japanese. That said the plot was rather medicore for the set up it begins with. I was thoroughly disappointed, but than the plot is secondary to the fact that there are impossibly beautiful guys who are the main characters. If you ever wanted an example of Bishonen just look at the picture above and you’ve got an perfect example.

Characters: Shino is unbearably whiny, I honestly don’t get how whiny this kid is. Most people who survive a plague would be a hell of a lot less whiny I’d think. The rest of the cast is fairly interesting, but again it’s filled with so many Bishonen that it’s actually a little blinding to the eyes.

Art: The art is where this show shines, it’s amazing. It’s the reason I started watching this show in the first place, but it wasn’t enough for me to keep watching it after a few episodes.

Music: The music is alright, Faylan performs the opening; and while I normally don’t mind her work, it’s just grating this time. The soundtrack is decent though, just nothing amazing.

Overall: If you are looking for Bishonen to drool over, this is the series for you, otherwise move on with your life and don’t waste your time.

Not for those who don’t like: Either of the above, or a medicore plot.