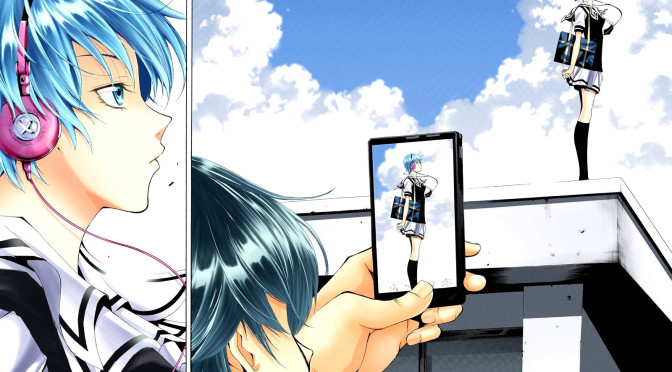 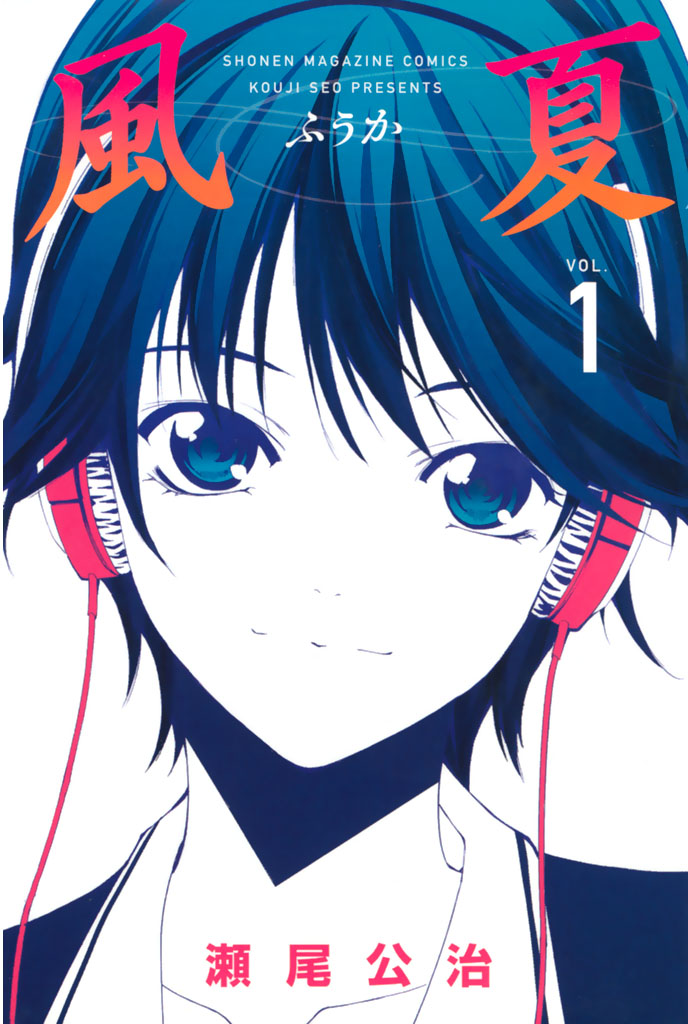 This week for Shoujo Saturday I’m covering another work of Kouji Seo’s. It’s Fuuka the sequel to Suzuka. Spoilers after the jump.

Plot Synopsis: Yuu Haruna just moved into town and is addicted to Twitter. When he goes out to buy dinner he bumps into a mysterious girl, Fuuka Akitsuki, who breaks his phone thinking he was trying to take a picture of her panties. How will his new life change now?

Plot: First off the female lead is the daughter of the male and female lead from Suzuka. That being said thankfully this series doesn’t focus on atheletics at all, and Fuuka is a blast to read. Do expect the standard tropes to show up though, and while the series has just started I’m fully expecting this one to go for at least 5 years. The plot hasn’t delved all that far into relationships yet, but I expect it to soon.

Characters: Yuu is actually a hell of a lot nicer than any of the previous male leads from Seo’s other works. Also apparently he’s quite the ladies man while being completely oblivious to that fact.

Artwork: It’s Kouji Seo so it’s awesome, I mean just look at that cover art for the first volume.

Overall: If you liked any of Seo’s other works read this. If you like Romance with plenty of drama read this.