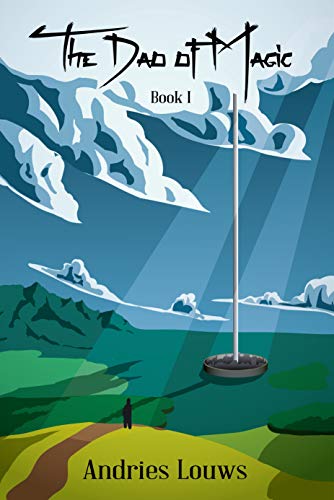 Hey all I’m back with the fourth set of chapters in Teach’s journey in a really odd world for this week’s Serial Saturday. It’s Dao of Magic Chapters 61-80 by Andries Louws!

Plot: This covers the start of the second arc and it’s pretty good, Teach deals with some oddballs and some jerks in this set of chapters, while we also get to see the Disciples really cause some havoc.

Characters: We get some new characters in this chapter, but my favorite newcomer is probably Ares. I won’t say why, but she’s pretty hilarious. That said Rhea has easily grown to replace Tess as my favorite character thus far. The fact she’s a giant freaking dragon is just icing on the cake.

Overall: A really fun and chaotic set of chapters.