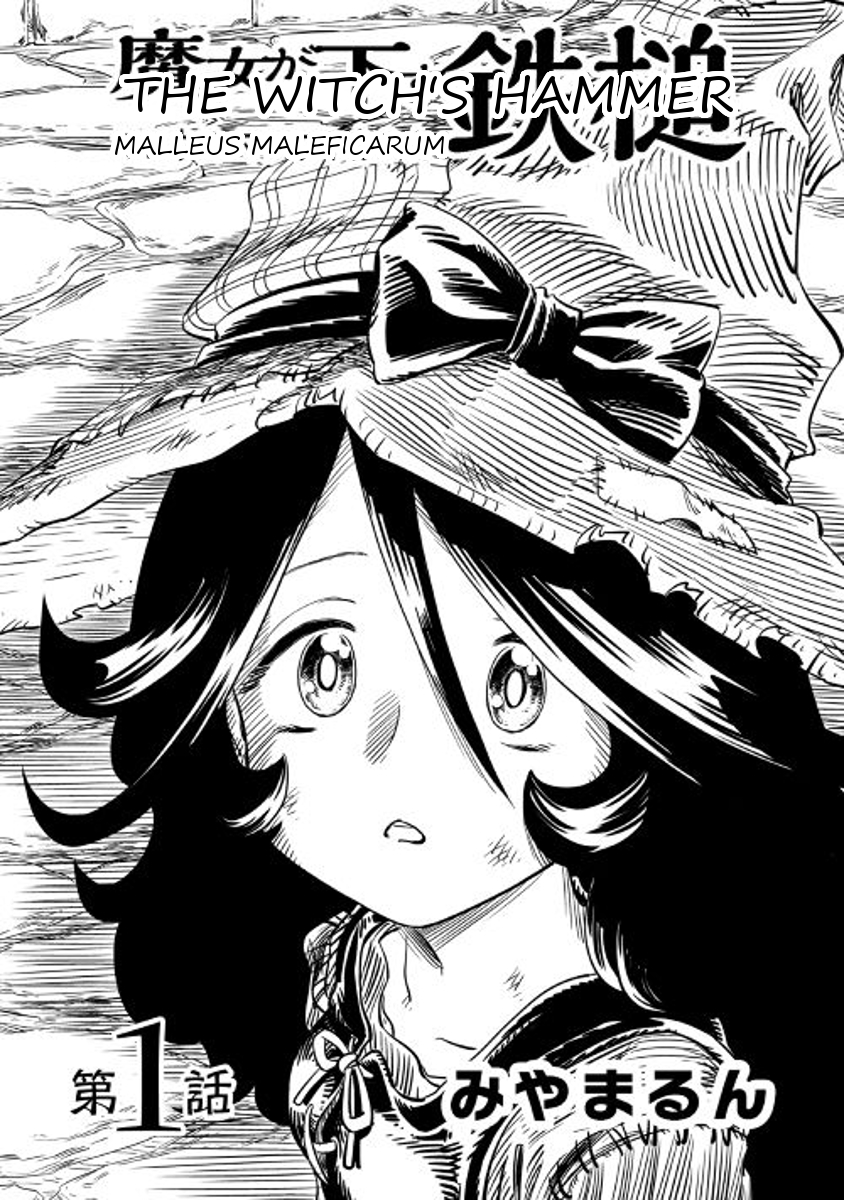 This week for Sensate Saturday I’m covering a series I came across recently. It’s Witch’s Hammer by Miyamarun!

Plot Synopsis: The chivalrous thief Chloe spends her days and nights acting on behalf of those in need, resulting in her being seen as the hero of the poor, but Chloe herself feels guilty thinking of how a mere thief like her is regarded so highly. However, meeting the witch named Meifa will change her fate…

Plot: This is a fairly creepy series, and while there are only two chapters out thus far, I was thoroughly hooked. I won’t go too much into detail since that’ll take away the fun of reading the chapters for yourself, but I’ll say that everything is not as it seems.

Characters: The entire cast is pretty interesting, with the Guard Captain being a stickler for the rules even if he does sympathize with the masked woman thief, Chloe. Chloe on the other hand seems fairly shallow thus far, but that will probably be taken care of in future chapters. Meifa is just plain creepy. Monica on the other hand is kind of a bitch, although whether she is right in doing so or not remains to be seen. That is pretty much the entire cast in a nutshell.

Overall: While there aren’t many chapters out as of right now, in the future this should prove to be a very interesting series. Definitely worth a read.

For those who like: Fantasy, Chivalrous Thieves, Great Plot, Amazing Cast of Characters, Fantastic Artwork.