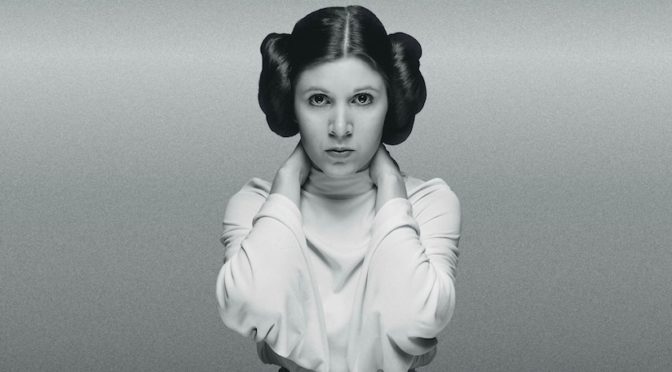 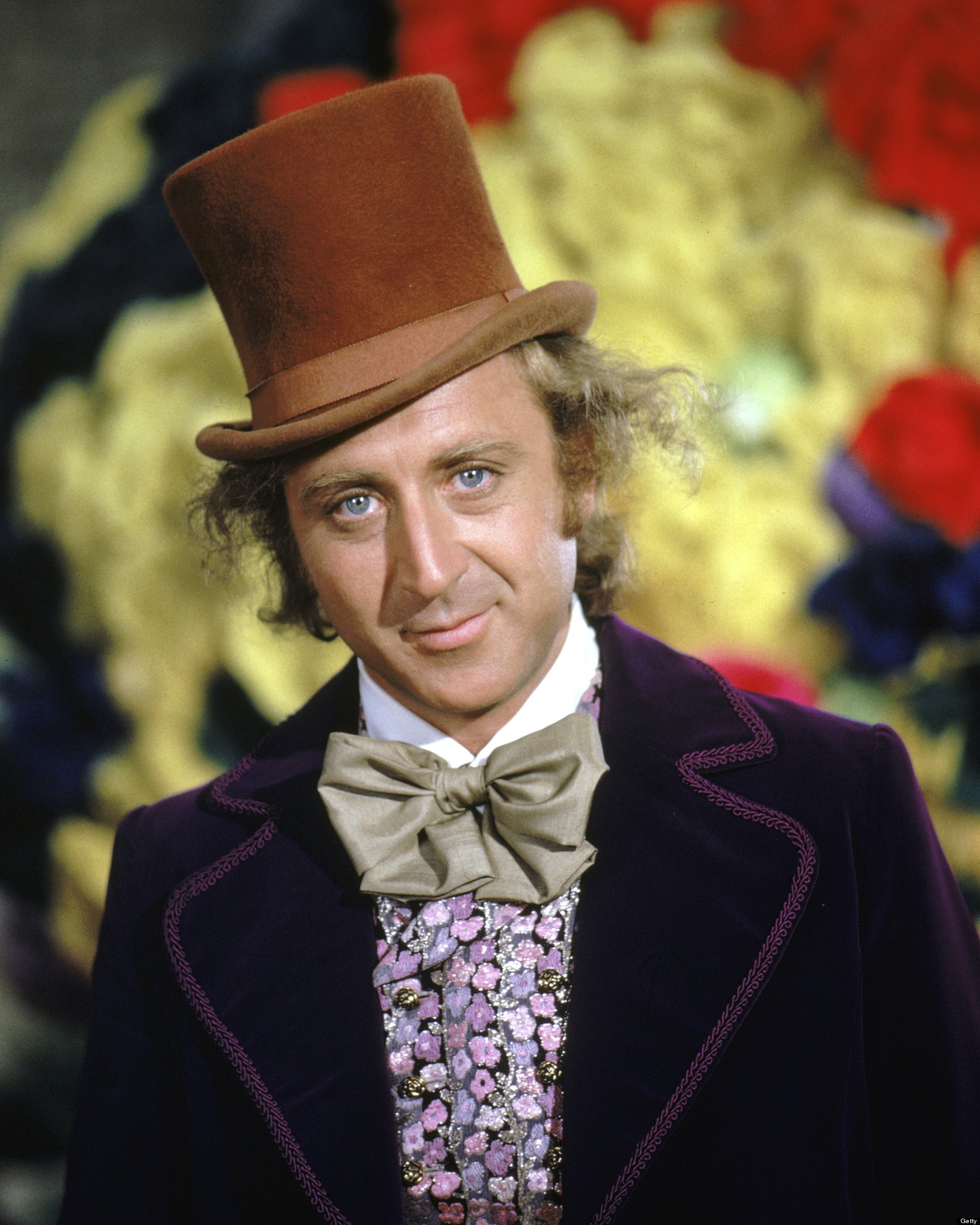 This week for Sensate Saturday I’m looking back at the hellish year that was 2016. It’s for all In Memoriam 2016.

Gene Wilder: I loved, and still do, watching your various works from Willy Wonka to Blazing Saddles. You were an acting giant, and you won’t be replaced in my heart ever.

Kenny Baker: You were R2-D2 and I grew up learning to understand the series of whistles and beeps that the character you portrayed used to communicate.

Mohamed Ali: I’ve always thought that you were a pretty cool guy, and growing up when I thought of boxing it was always connected to you immediately. I promise to float like a butterfly and sting like a bee, just like you said to do. Even if it’ll just be only with that single quote, you taught me that power isn’t everything.

Carrie Fisher: I knew you best as Princess Leia, and losing you this year really sucked. May the Force be with you, hopefully in a better place than you left.

Alan Rickman: I knew you best as Professor Snape, and I hated your guts for most of my childhood. Your work was great, and you will be missed.

Prince: I don’t tend to enjoy music made in English, but regardless you left a huge impact on the industry and your loss will be our loss forever. Thank you for your work.

Arnold Palmer: You were my Grandfather’s favorite golfer, and he taught me how to play because of how much he admired you. I’ll always cherish those memories and you will be missed by me because of my Grandfather’s love for the sport you were a giant in.

The rest: We lost way too many people this year, and even more people who didn’t deserve the spotlight this year gained more time on the Television than all of you should have gotten. A certain orange treasonous snake tops that list in my books.

I might not have named certain people, but 2016 really sucked. We lost too many people, young and old, too soon for many of them. The world will miss you.

That’s it for this week’s Sensate Saturday and since I’m writing this on New Year’s Eve I pray that there won’t be any people who die in the next 12 hours before this hellish year ends.

2 thoughts on “Sensate Saturday: In Memoriam 2016”