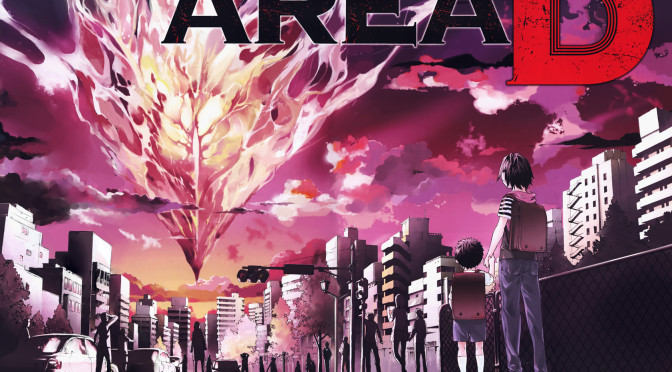 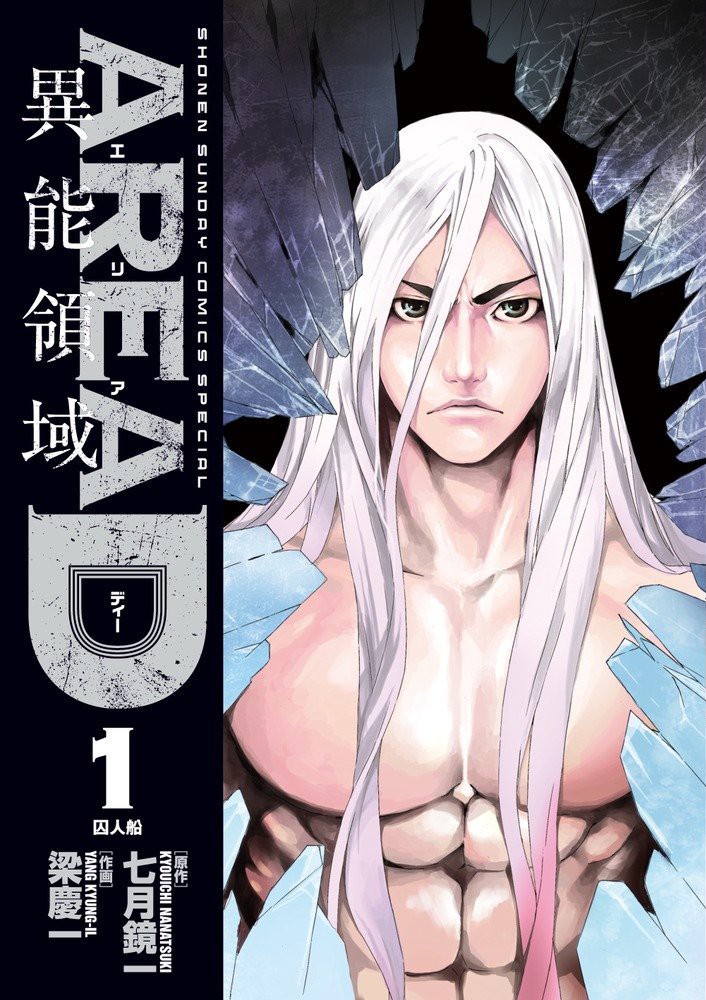 Plot Synopsis: The “prison survival action” story is set after the sudden emergence of special powers in certain pockets of humanity. To deal with these so-called “Altered,” a mysterious remote island prison named “Area D” was built.

Plot: The plot is pretty freaking serious and pretty gory as well. It definitely fits the Horror genre in my opinion, although more for shock factor than anything else. I won’t spoil it but I’ll just say that in the first chapter I nearly gagged.

Characters: Jin is the main character, and he’s a pretty bad ass guy. The rest of the cast is great, although Ida is my favorite of the bunch.

Art: The art in this series fits it perfectly. It’s definitely not something for kids.

Overall: If you can stand the gore, it’s pretty good.

For those who like: Action, Violence, Gore, Drama, Excellent Plot, Fantastic Cast of Characters, Great Artwork.