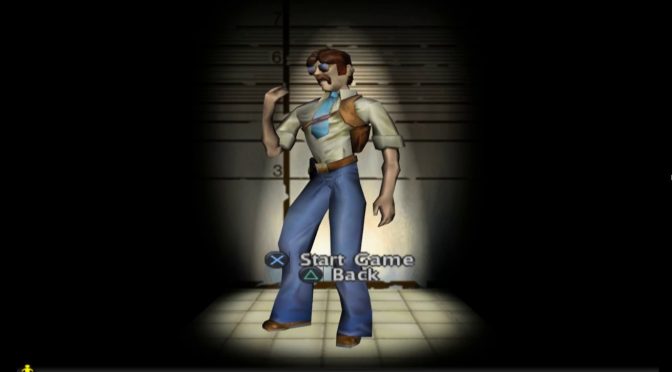 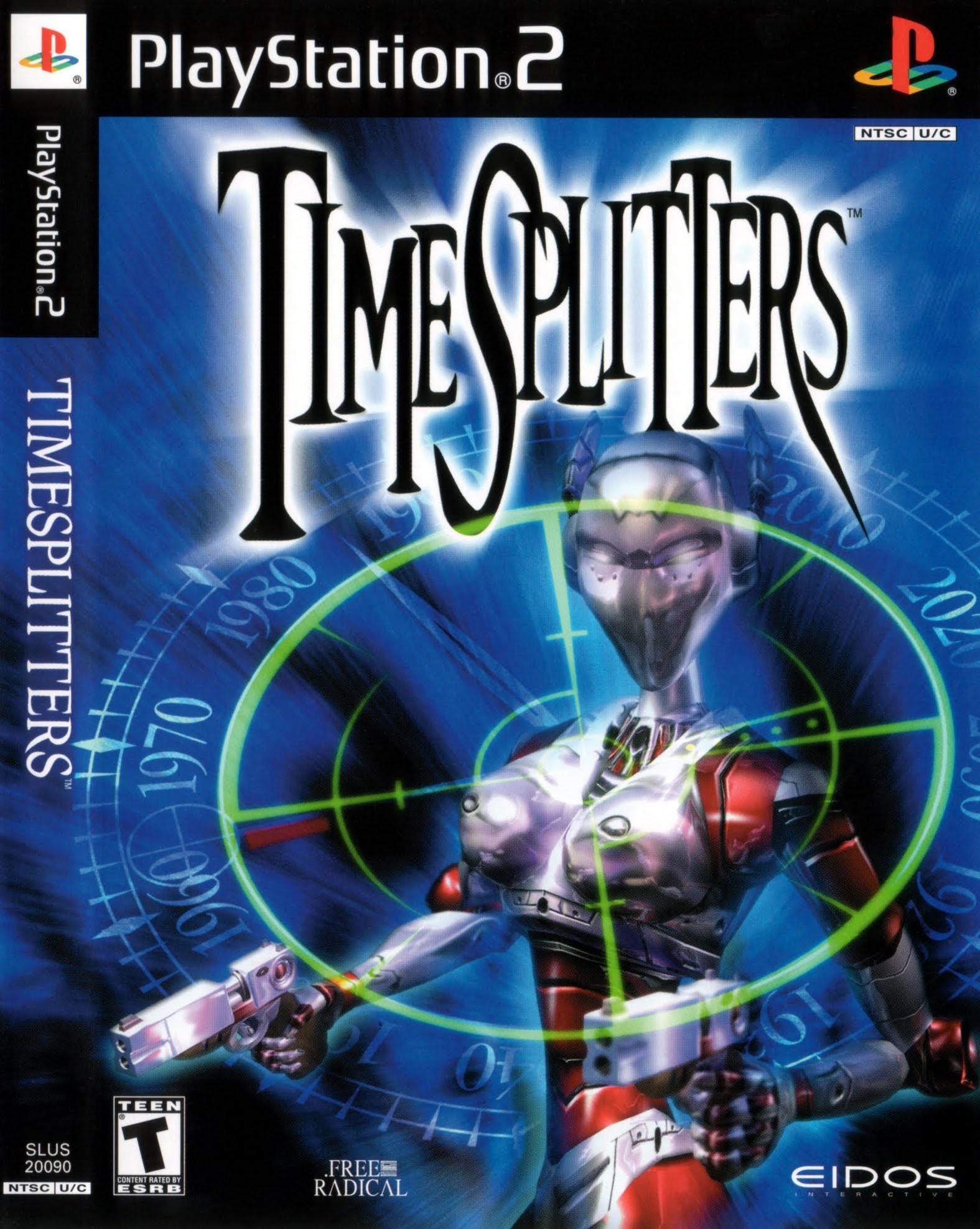 This week for Retro Game Friday I’m back with a game that is quite unremembered. It’s TimeSplitters!

Plot: The game really didn’t have any plot, other than “Stop the TimeSplitters!”. Granted that when you get down to pretty much any story it boils down to something along those lines, but still the fact that that was pretty much the entirety of the plot wasn’t great.

Gameplay: Thankfully this was a really fun game, which considering it was made by people from Rare, who made GoldenEye and Perfect Dark, that shouldn’t be a surprise. Multiplayer was the big draw of the game, and since this was made in the heyday of local multiplayer you had to be careful of the other players screen watching you, and trying to do the same to them without them knowing.

Art: The art has aged poorly, but in the day it was pretty impressive, and considering it was a PlayStation 2 launch title you can bet it’s graphics were really hyped up.

Music: I don’t remember it, as I was dealing with trash talking to my friends and them doing the same to me.

Overall: A great game if you played with others for multiplayer, but otherwise a lackluster single player game.