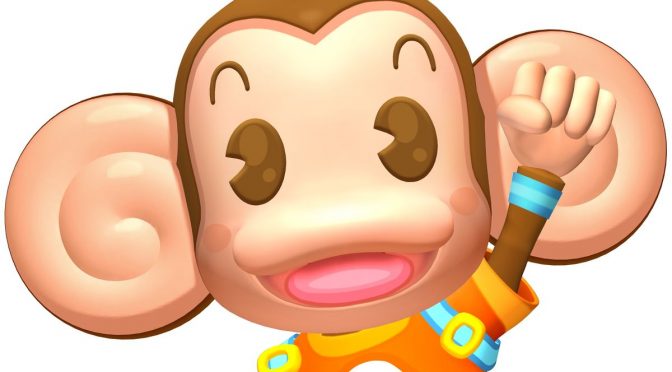 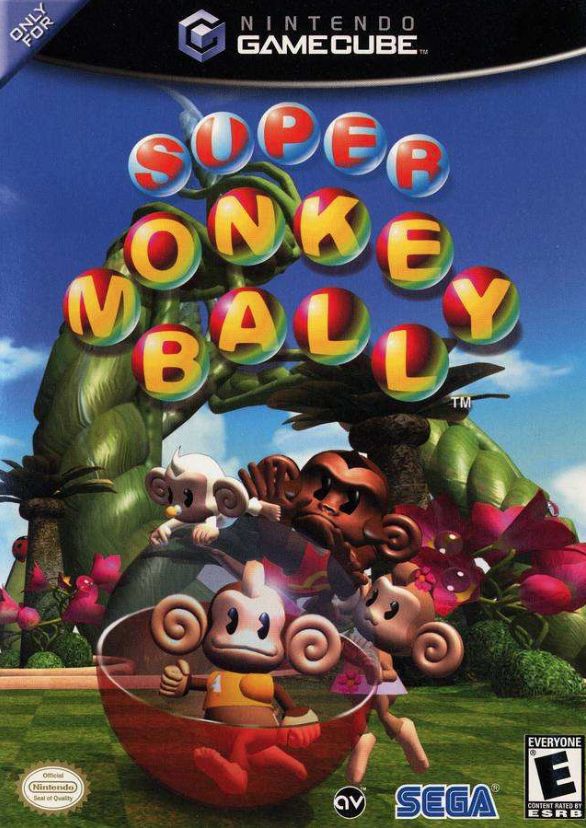 This week for Retro Game Friday I’m back with a game that is often overlooked. It’s Super Monkey Ball!

Gameplay: There is no story so I’m not surprised that it took me this long to remember about this game. The gameplay itself is pretty solid but very repetitive and really the only saving grace for me was the multiplayer games. The Monkey Fight one in particular was fun for me to play with friends and my brother. This was definitely a rental game, and yeah there were such things as video rental stores back then, because I couldn’t really fathom bothering to pay for what amounts to a game you’ll enjoy for an afternoon or two at max.

Art: The art has aged fairly poorly, but that is no surprise given that it’s in 3D.

Music: I don’t remember much of it, but it fit the simian theme of the game pretty well.

Overall: A fairly skippable game, and not that special overall though it does have solid gameplay it wasn’t worth it to me to purchase outright instead of just renting it for a weekend.

For those who like: Physics, Repetitive Gameplay, Puzzle Gameplay.