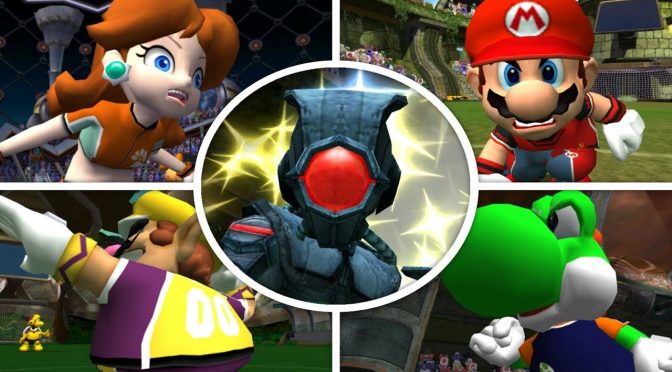 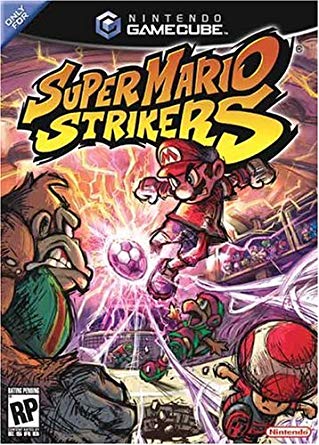 This week for Retro Game Friday I’m taking a look back at another Mario game. It’s Super Mario Strikers!

Gameplay: Let me get this out of the way and state that there is no story to the game. Now as for the actual gameplay it was pretty good, although pretty narrow in terms of modes available. The lack of adherence to most rules was a good point in the favor of the game though, since those rules are less fun when you play a video game. Though please don’t slide tackle in actual soccer games unless you get the approval of your coach kiddies. That being said I am not a huge fan of the quick time events that occurred when you attempted to use a Super Shot with a team captain, but overall the gameplay is solid if lacking in the single player department compared to the multiplayer department.

Art: The art hasn’t completely aged poorly, but it’s nothing amazing either. But that’s the nature of the beast when it comes to 3D games.

Overall: A fun game for the most part, but with little single player offerings it can grow boring for those without a friend to play local co-op.

For those who like: Mario Games, Soccer, Sports Games.