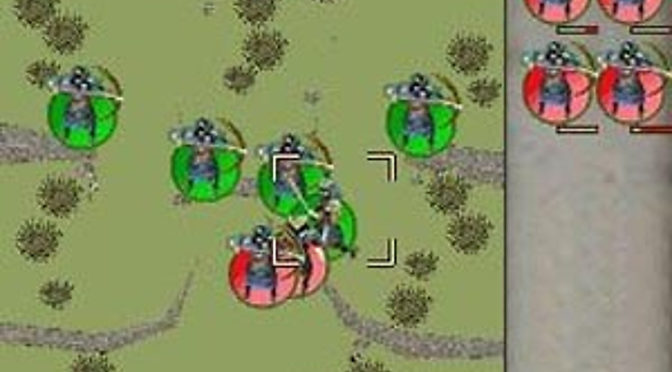 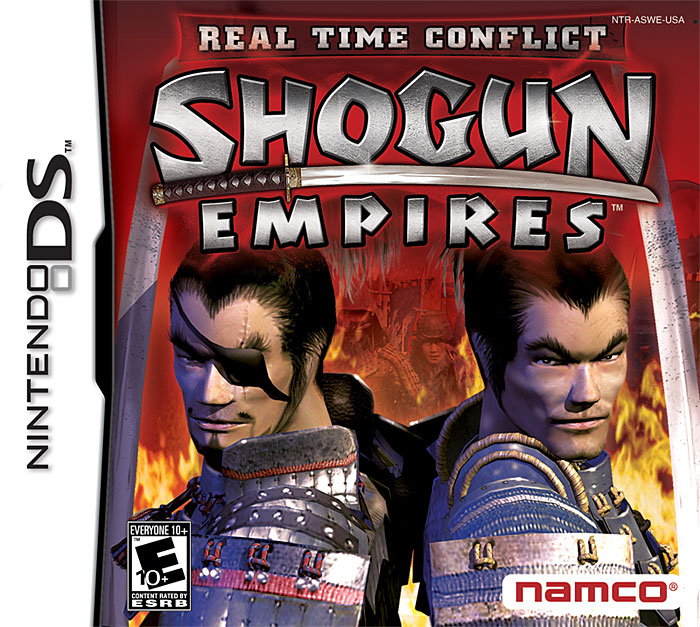 This week for Retro Game Friday I’m back with a really unheard of title. It’s Real Time Conflict: Shogun Empires!

Plot: That was the best plot synopsis I could come up with, sorry. The plot is so thin that it’s pretty much not there to begin with. Not that the gameplay is much better…

Gameplay: This is an RTS, which is almost never done right on anything other than the PC. This game shows it, although not because it was difficult to win, but because it was so freaking boring. You could, and should, use only units of archers to absolutely dominate any battle. Everything else was pretty much blown away if you just overwhelmed them with a shit ton of archers.  Seriously though it’s such flimsy gameplay that they could as well have thrown in the entire works of Shakespeare and still no one would’ve cared enough about this game to give it more than an hour or two of play. Although that might just be insulting to the Bard.

Art: The art is terrible, and even the cover art is incredibly dated. I mean seriously, those CG models are freaking terrible.

Overall: Never play this game unless you have no other choice of any other activities. Which should never happen as even sleeping is a better use of time then playing this piece of garbage. Just stay far, far, away from this.