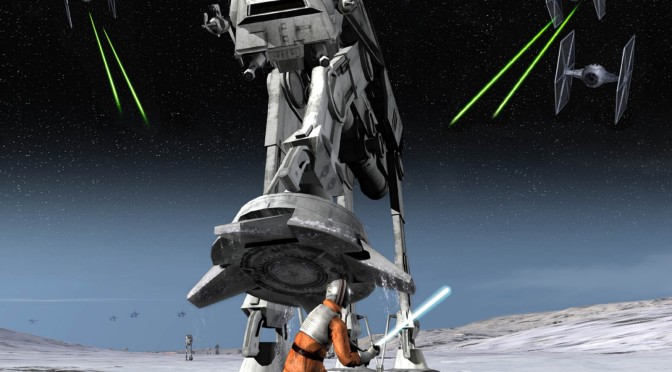 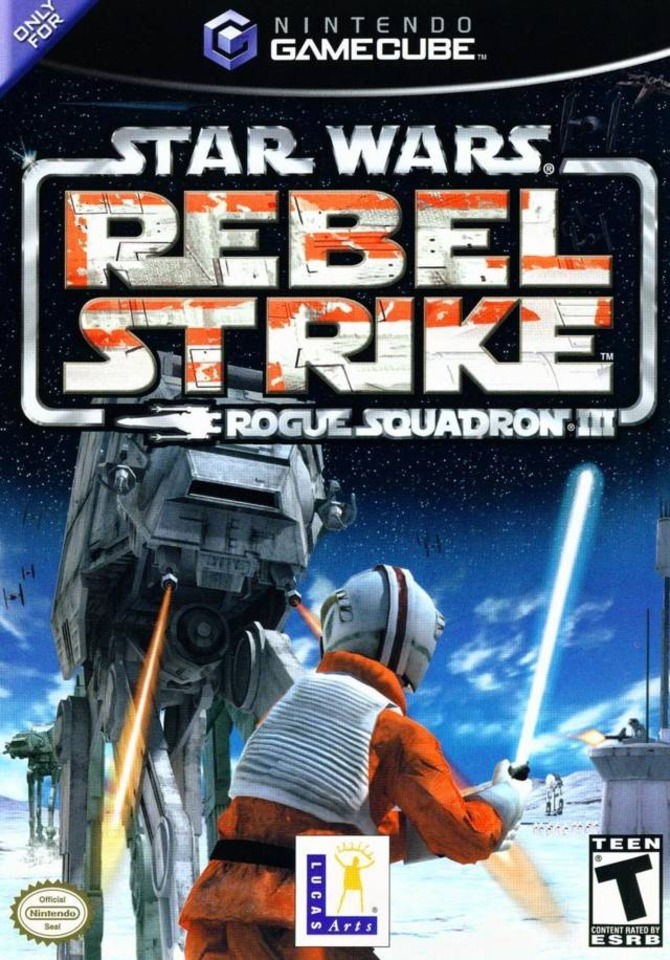 This week for Retro Game Friday I’m covering one of my favorite games on the Gamecube, It’s Rogue Squadron 3: Rebel Strike.

Plot: It’s a Star Wars game, nothing else need be said.

Gameplay: The space battles were quite fun, and lived up to the excellent gameplay of the first game. The ground battles on the other hand, were not so great. There was also local co-op, which was quite fun to play with another person. The version I played, which was from the local Hollywood Video was also scratched up so bad me and my best friend couldn’t believe it was still playable. There was one part during the second Death Star battle where Lando would constantly be shouting “We need more time!” and it became a running joke between us. Surprisingly that was the only bug we encountered in that game.

Music: Again it’s a Star Wars game, nothing else need be said.

Art: Great for it’s day, not so much now.

Overall: If you can get a cheap copy it’s worth a few hours of play. Other than that move on with your life.

For those who like: Star Wars, Rogue Squadron Games, Flight Combat Sims.