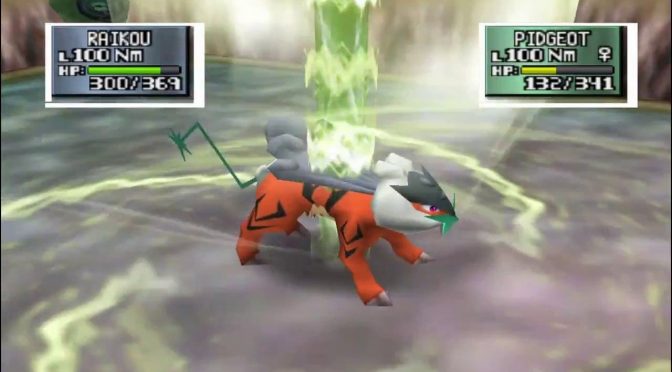 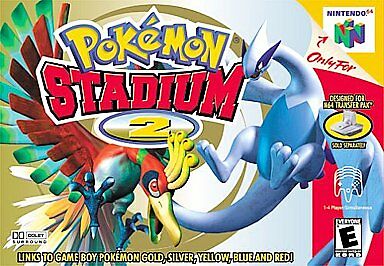 This week for Retro Game Friday I’m back with a sequel that was better than the original. It’s Pokemon Stadium 2!

Gameplay: This game focused more on the connectivity with the GameBoy games, even allowing players to play the actual games they had loaded into the Transfer Pak. This was a big draw for lots of players. There were also some mini games like the previous game, so it wasn’t purely just a Pokemon battler for the console.

Art: The art has aged pretty poorly but considering that this was a N64 game that isn’t a surprise.

Music: Pure Pokemon music, nothing else need be said.

Overall: A better sequel than the original, which is pretty rare.