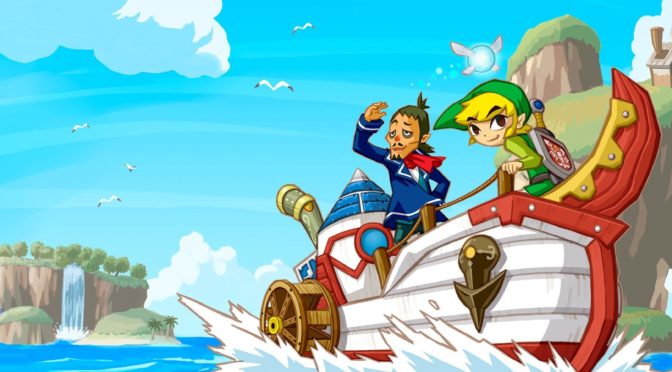 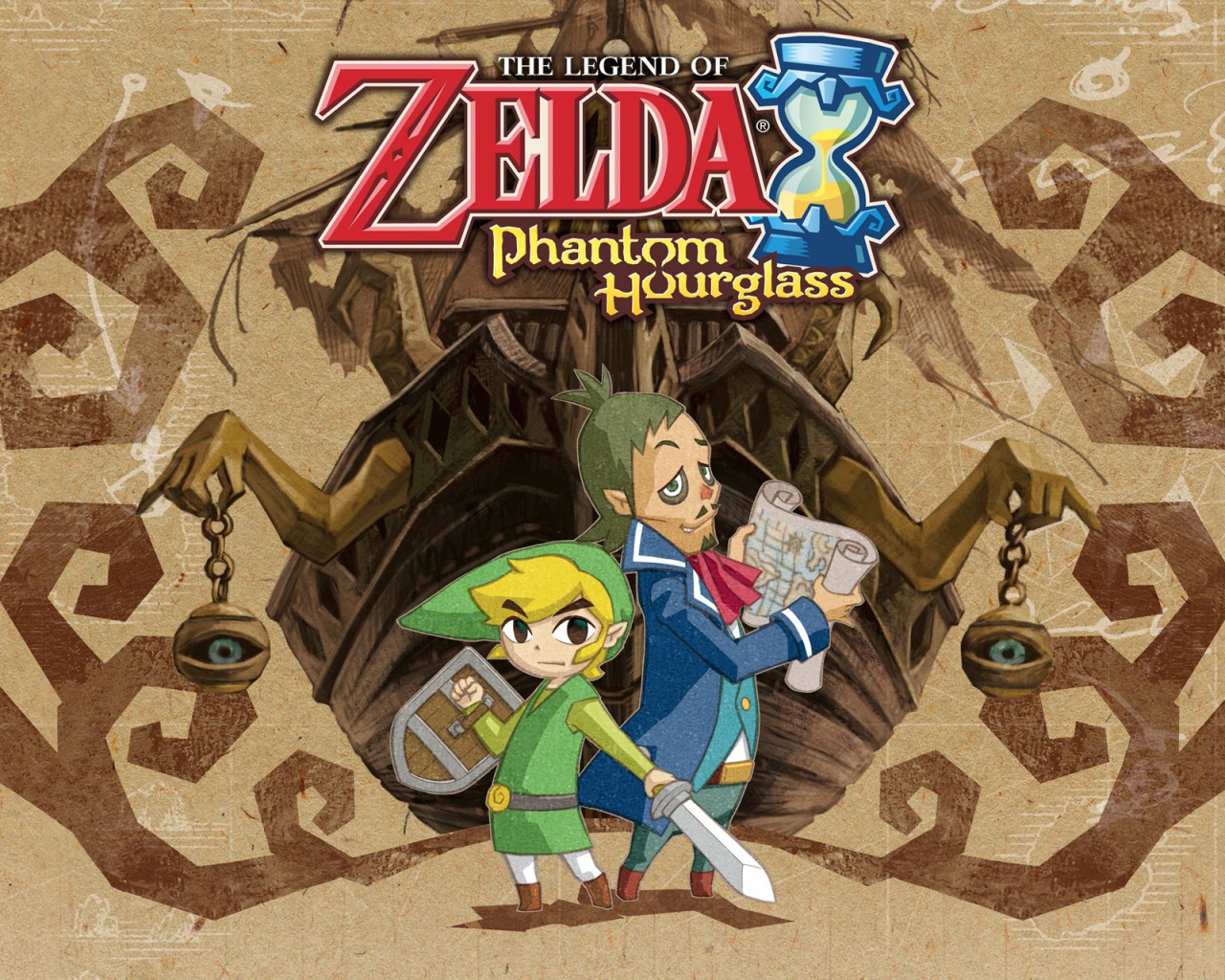 This week for Retro Game Friday I’m covering one of the better DS games to utilize the touch controls. It’s The Legend of Zelda: Phantom Hourglass!

Plot Synopsis: Picking up immediately after The Wind Waker, in which Link defeats Ganon who turns to stone and remains at the bottom of a now sealed away Hyrule, Link and Tetra travel over the flooded Hyrule called the Great Sea on board Tetra’s pirate ship. Along the way, the pair discover the Ghost Ship and Tetra enters it; however, immediately after entering the Ghost Ship, she screams for help. While Link attempts to follow her, he slips and falls into the ocean.

Plot: The plot is pretty great and is the direct sequel to one of my favorite Zelda games of all time, Wind Waker. That being said if you are expecting epic and intricate plots worthy of something like Final Fantasy, you’re looking at the wrong series.

Characters: Linebeck and Ciela are the two new additions that make the most impact in this Zelda entry. I have to say that I actually did like Linebeck, this was as much a journey for him as it was for Link. Ciela was a fairy, but she didn’t reach Navi levels of annoying thankfully.

Gameplay: This is one of the few Nintendo DS games that properly used the stylus and touchscreen features of the system. It also wasn’t super annoying to play even for someone like me who has trouble with handwriting and drawing. That being said it did have it’s moments where it was more frustrating than not to be playing a game that only allowed the player to use the stylus.

Art: The art was pretty good at the time, but it’s aged poorly since it was first released.

Overall: An excellent Zelda game that had a few flaws, mainly the requirement to use the stylus to play.

For those who like: Action, Adventure, Puzzles, Zelda Games, Touch Controls, Good Plot and Gameplay, Interesting Cast of Characters.