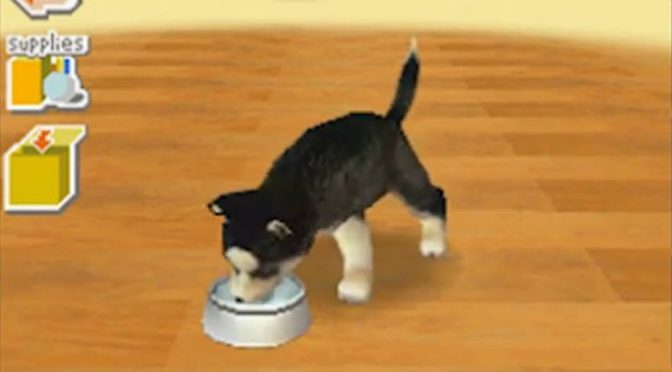 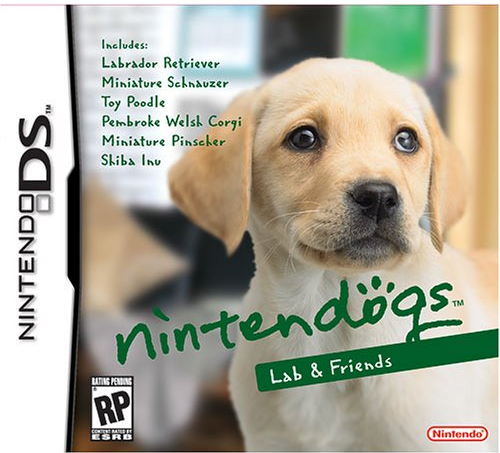 This week for Retro Game Friday I’m back with a title that was launched with the Nintendo DS. It’s Nintendogs!

Gameplay: This is a basic game in that it’s purely a pet simulation game. You interacted with the various breeds and picked one to play with. It used the various gimmicks included in the Nintendo DS, from the touch screen to the mic. Frankly it was purely a game made for showcasing the various gimmicks, rather than any meaningful gameplay.

Art: The art has aged incredibly poorly, but that’s to be expected from a game made purely in 3D.

Music: Not much to talk about here, it’s all very bland.

Overall: A skippable game, who’s only noteworthiness is that it was a launch title for the Nintendo DS.