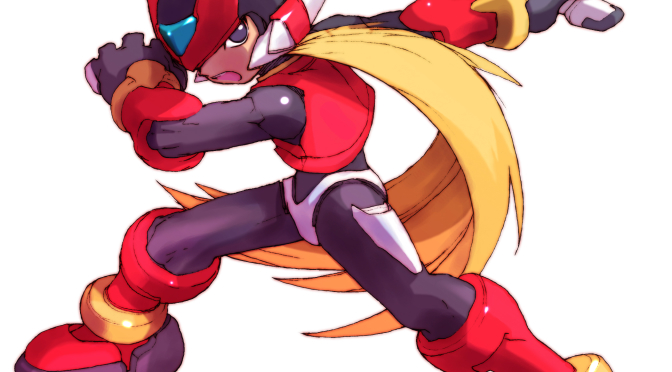 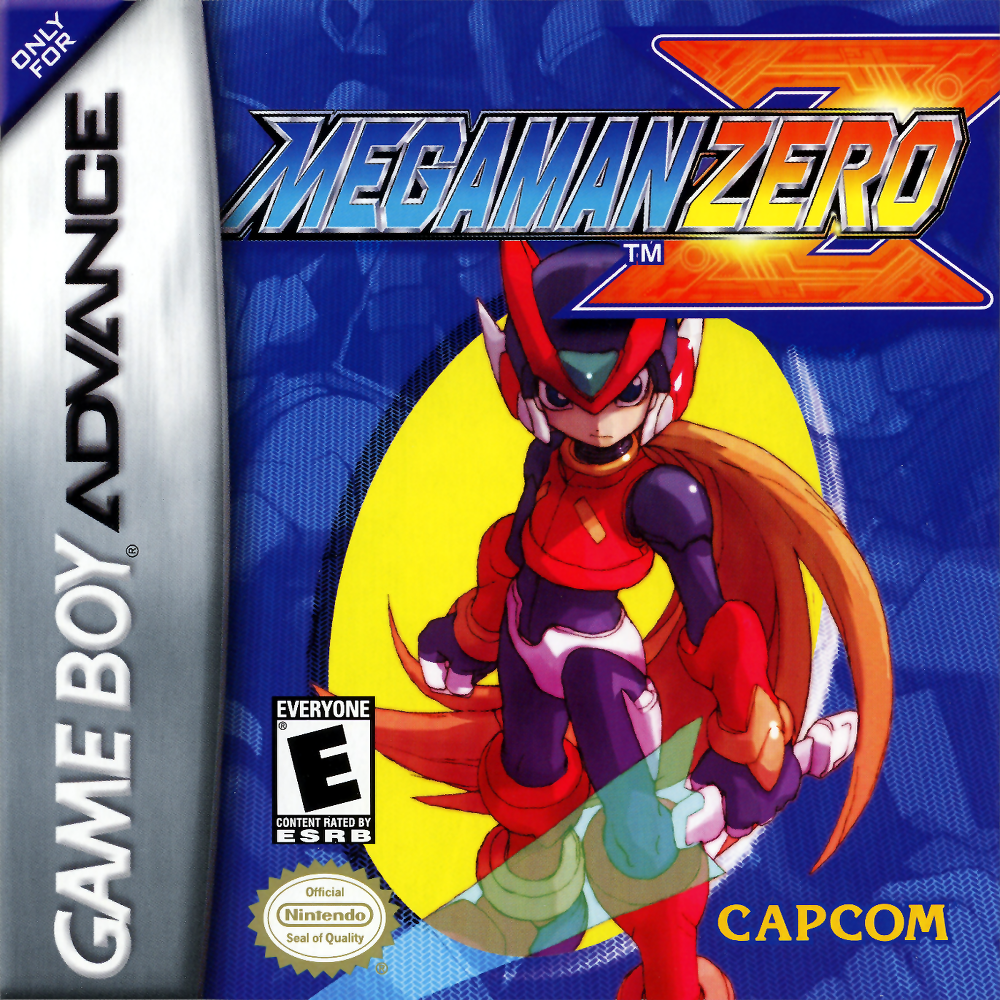 Plot Synopsis: The storyline takes place about a century after the events of the Mega Man X saga of games. This earlier series entails a world inhabited by intelligent, self-aware androids called “Reploids” and their struggle to coexist with their human creators. After stopping the efforts of the evil “Maverick” leader Sigma from wiping out humanity, the heroic Maverick Hunters Mega Man X and Zero have long since vanished. The story of Mega Man Zero begins with a human scientist named Ciel and her Reploid companions being chased through an underground lab. Their relentless pursuers are mass-produced androids called Pantheons, among other terrible machines. After heavy losses, Ciel and the remaining resistance troops arrive at a sealed chamber containing Zero, who has been powered down for 100 years. Zero is awakened from his century-long slumber to a world where Reploids are constantly accused of being Mavericks and systematically “retired”, apparently under the direction of the once-famed Hunter X.

Plot: The plot is fairly standard for Mega Man Games, although the twists in this game are enough to make it worth playing through for the story alone.

Gameplay: The gameplay is a lot like Mega Man X, but a bit more faster paced, and a little less difficult. Also it introduces concepts that aren’t standard to Mega Man games, like the Cyber Elf system.

Art: The art for this game is pretty standard Mega Man Fare, but it was updated just a bit to reflect the changes in the plotline.

Music: It was pretty good, although I didn’t listen to much of it due to it being a portable game and me only really playing them on my various traveling trips.

Overall: If you have a GBA or a Nintendo DS hanging around you should give this game a try. (The DS has a collection of all 4 Mega Man Zero games that is worth playing)

For those who like: Difficult Games, Mega Man games, Excellent Sidescrollers, Decent Plots.