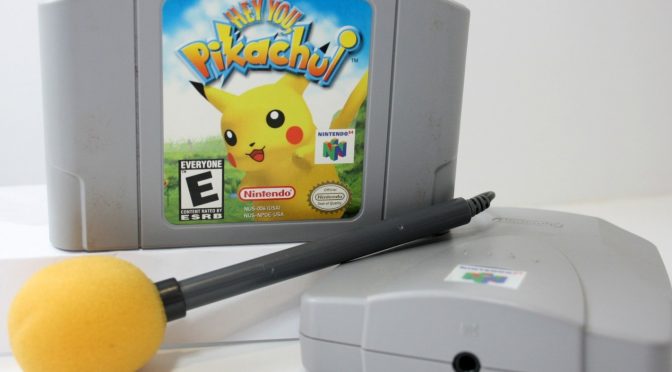 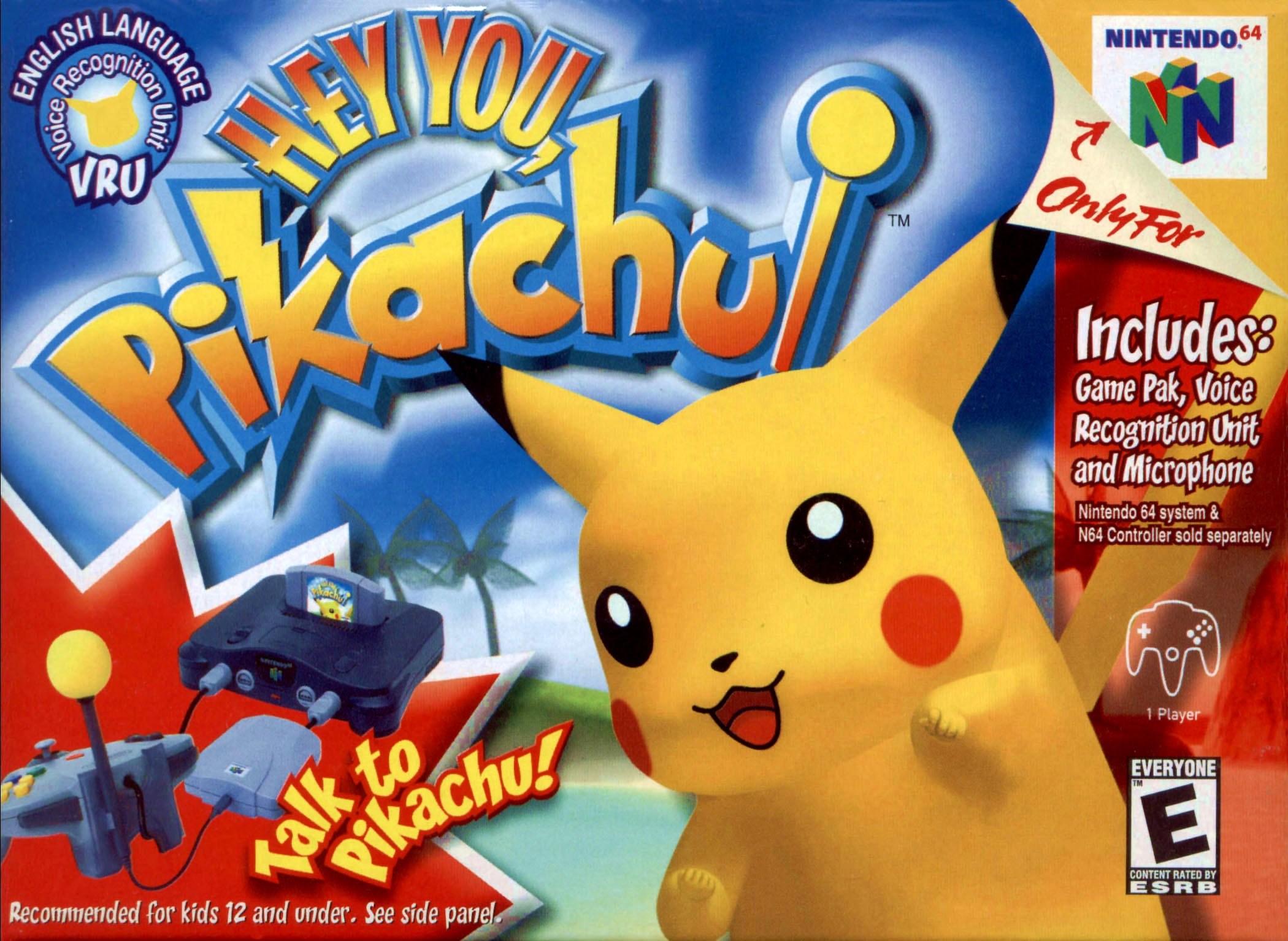 Gameplay: You played the game almost exclusively with the included Voice Recognition Unit. Seeing as it’s the one of only 2 games to ever use the peripheral, you can imagine that this was mostly a gimmick game. Honestly there’s really not that much going for this game, as it’s pretty much just like a more kid friendly Seaman game.

Art: Having been made for the Nintendo 64, the art has aged poorly as you might expect.

Overall: Skip this game, it’s truly a poor excuse for a game that existed just to capitalize on the popularity of Pikachu.