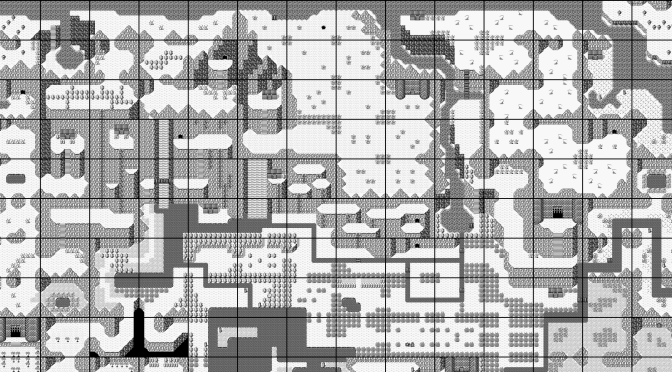 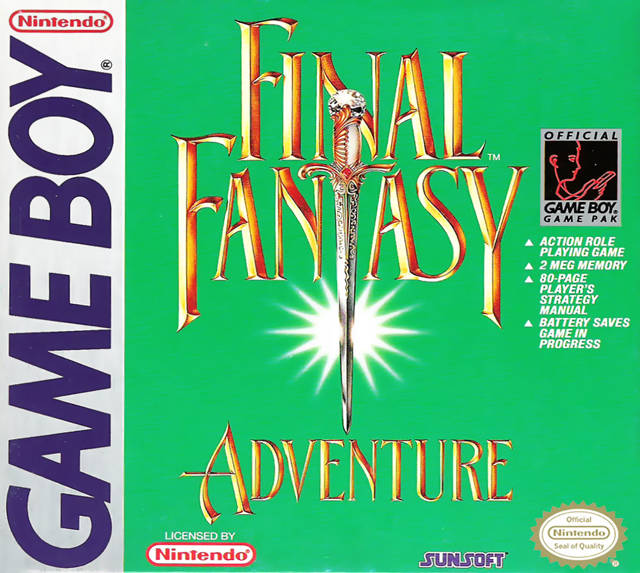 This week on Retro Game Friday I’m covering a game I used to play way back when I was a kid. It’s Final Fantasy Adventure!

Plot: The plot is pretty good, nothing super spectacular, but it did set off the Mana series. Too bad it’s been reduced to cash grabs by Square in recent years for mobile gaming. I really enjoyed the plot as a kid and looking back it’s definitely one of the better games I played as a kid.

Gameplay: It played a lot like the 2D Zelda games, although it had a leveling system and the ability to kill NPCs. Very few games allow you to do so now  with impunity.

Art: It’s one of those old sprite games and so it holds up pretty well. It’s nothing super fancy but holds up to the test of time very well.

Music: I don’t remember it at all, this is one of the very first games I ever played on my original Gameboy back in the day.

Overall: This is a great game if you love Zelda or Final Fantasy.

For those who like: Action RPGs, Great Plots, Amazing Art.