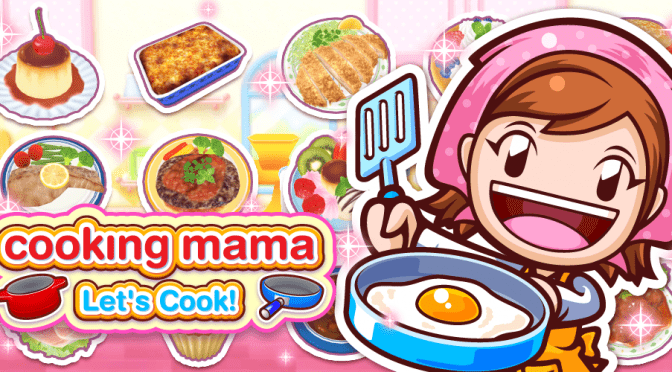 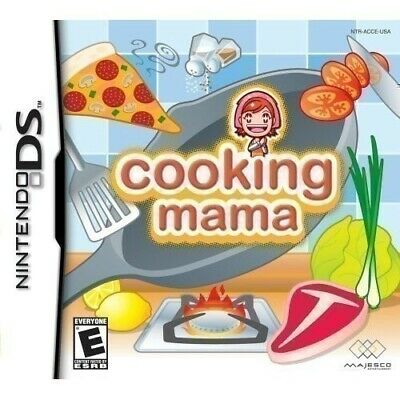 This week for Retro Game Friday I’m covering a game that I really didn’t care for all that much. It’s Cooking Mama!

Gameplay: The gameplay is a series of Mini Games, and features heavily the usage of the touchscreen on the Nintendo DS. Honestly this was one of those games that were meant to utilize the gimmick of a system more than anything else, and while it sold pretty well, I still can never really be a fan of this game.

Art: The art is okay, it’s not amazing, but given it’s 2D nature it’s aged much better than most games of it’s time. Still it looks old and weary now a days.

Music: This was a portable game, which meant that I didn’t get to listen to the music of it. So I can’t remember anything of it. Sorry.

Overall: This is a game that is easily skippable. The only noteworthy thing I remember about this game was PETA protesting it by making a Flash game parodying it.