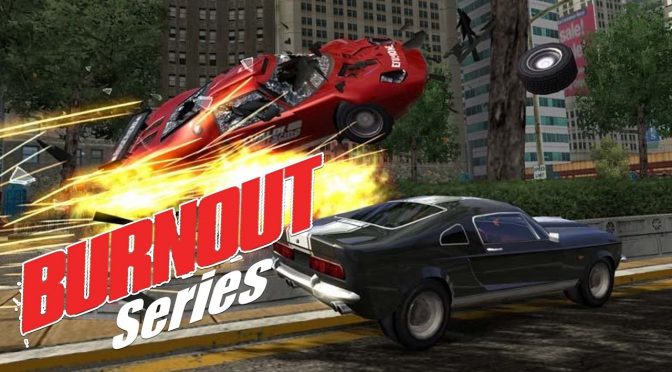 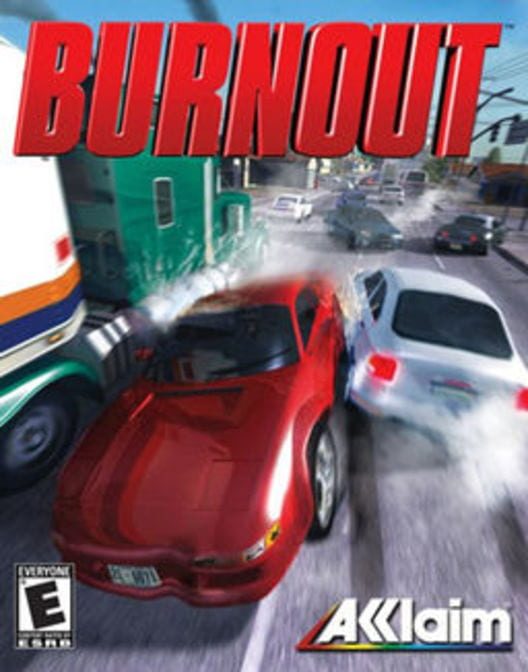 Hey all I’m back with a pretty classic game for this week’s Retro Game Friday. It’s Burnout!

Gameplay: The game plays unlike most racing games in that it features traffic. It also has a pretty sweet crash camera system, although that can get old pretty quickly. However driving recklessly, i.e. in ways NO ONE should ever try to replicate in reality, allows one to build up a Burn meter to speed up and pass their competition. But seriously DO NOT drive like this game encourages. Please.

Art: The art has aged pretty badly since the game was first released in 2001, but it was pretty freaking epic at the time. And the crash camera was pretty fun if you could pull off a particularly spectacular crash.

Music: The music is okay, but really not worth mentioning.

Overall: A fun racing game, though it can’t compete with games like Diddy Kong Racing or Mario Kart.

For those who like: Racing, Crash Cameras, Reckless Driving.