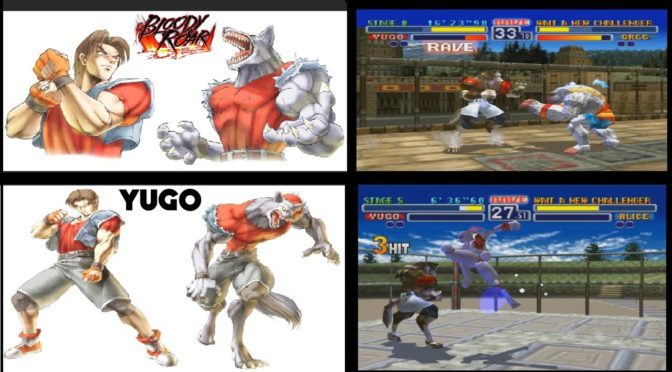 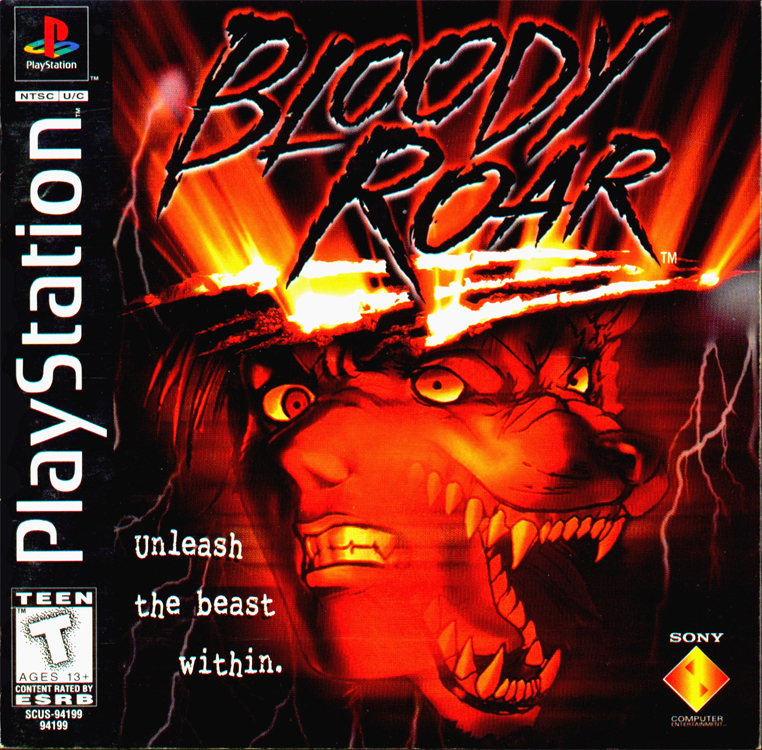 Plot Synopsis: The game’s story centers on a group of warriors known as “zoanthropes”, who have the power to transform into half-human half-animal “Beasts”, and the Tylon Corporation, an underground organization that seeks to use zoanthropes as mind-controlled weapons.

Plot: The plot was decent enough for a fighting game, but it wasn’t anything amazing either. Average would be the best word for it. I’ve played games with worse stories though, so at least this has a semi decent premise.

Gameplay: The gameplay was pretty fun, even if I only button mashed at the time, I was a kid, bite me. The main draw of the game was to morph into each character’s animalistic forms to deal more damage, allow more moves, and be even more of a badass in general. The cast was pretty fun, although this being the first game in the series the character list to select from was fairly small.

Art: The art was great for the time, but it’s aged poorly like most 3D games do.

Overall: This is a great game, if you get the chance to play it do so. It’ll give you an hour or two of good fun.