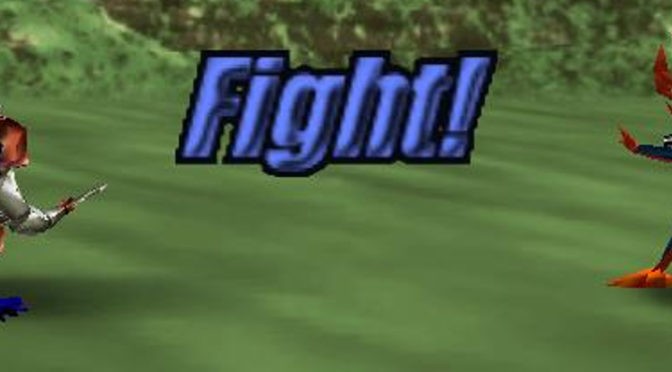 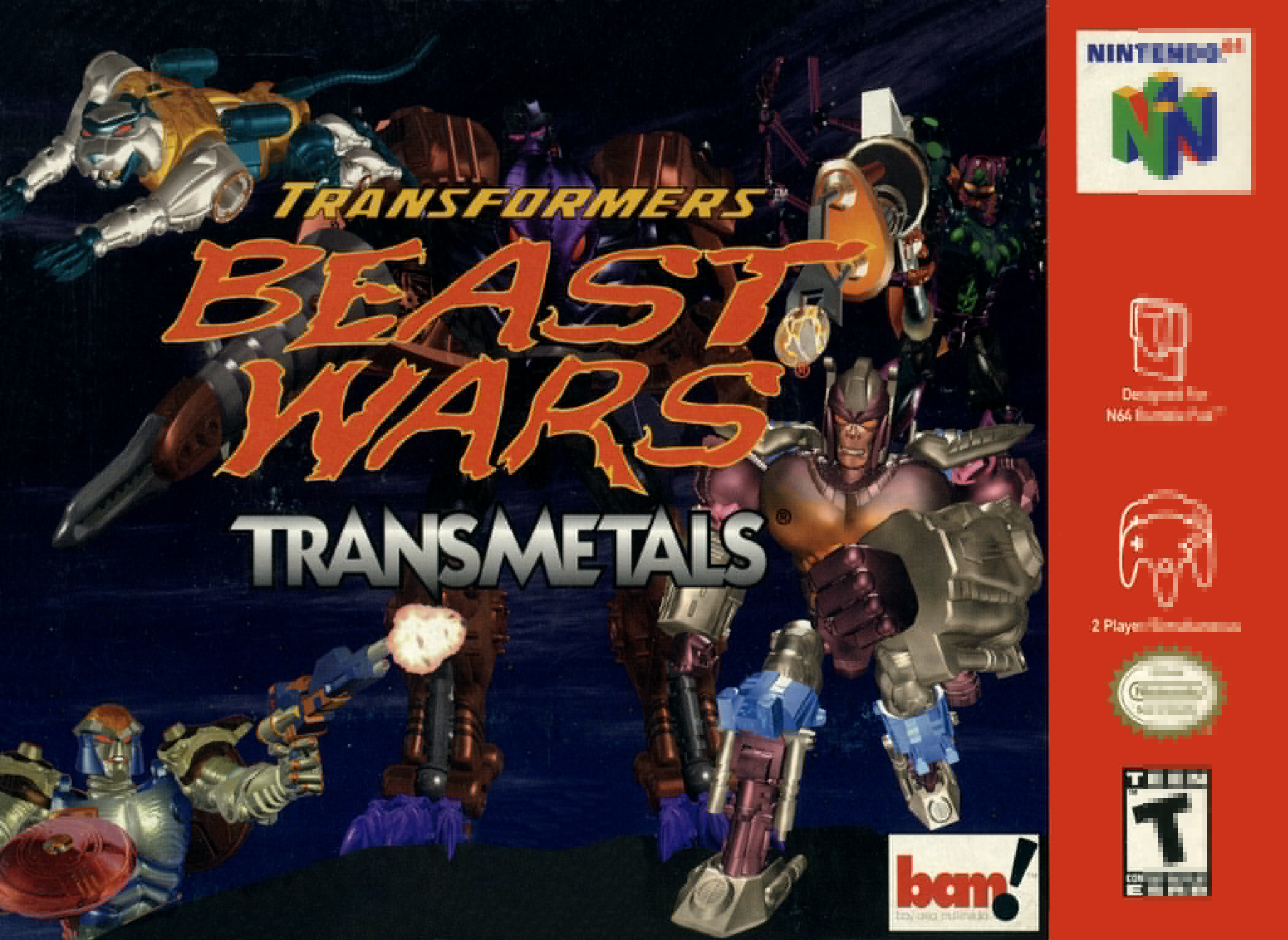 Plot Synopsis: Borrows elements from the second season of the TV show. Or at least that’s what Wikipedia says.

Plot: I don’t remember it, which wasn’t a good sign for this game…

Gameplay: It’s probably one of the worst fighting games I can remember, where games like Soul Calibur are complex, but nuanced, and Smash Brothers is simple but fun as hell, Transmetals tried to merge the two philosophies and failed miserably. You had three modes of fighting for each character, but the third robot form drained energy that you had to regain by spending some time and doing damage in either of the other forms, beast or vehicle. So the game came down to who could hit each other faster and get the most energy to go into robot mode and beat your opponent before your opponent. That’s really all I can remember of the gameplay and even then I needed to dredge up some info off the internet to get even that much.

Art: The art has aged terribly, but that’s par for the course with a N64 era game.

Music: Don’t remember it, though it probably had a lot of music from the TV show.

Overall: Stay far, far way from this piece of crap. You’ll be doing yourself a huge favor.

For those who like: Terrible Gameplay, Even Worse Artwork.

Not for those who don’t like: Either of the above…