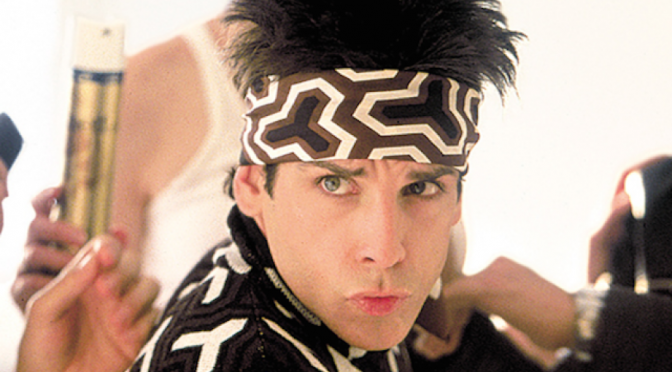 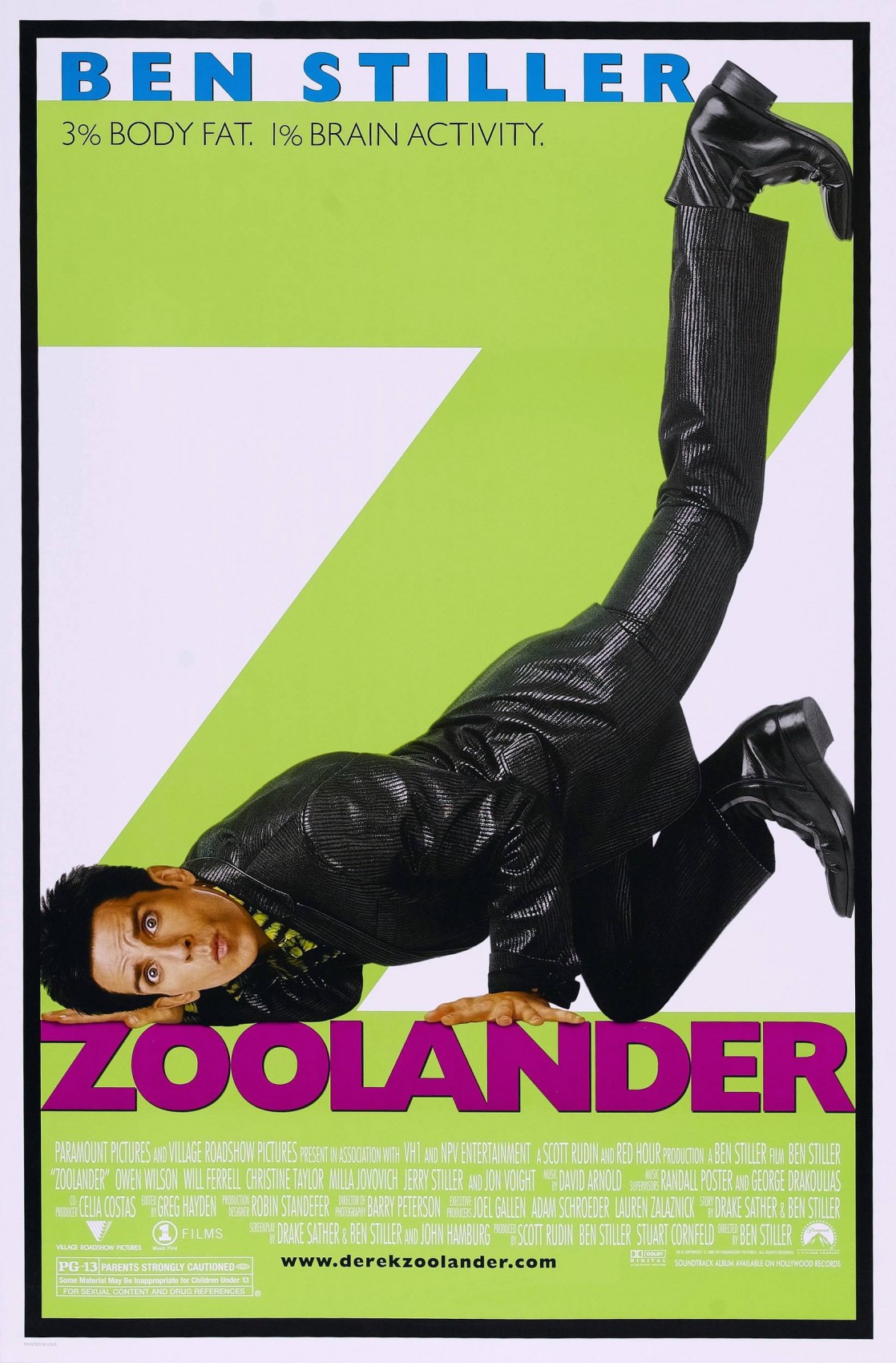 This week for Movie Monday I’m back with a movie that has a bit of a cult following. It’s Zoolander!

Plot Synopsis: In New York City, the self-absorbed and dim-witted but good-natured Derek Zoolander is ousted as the top male fashion model by the rising star Hansel, and his reputation is further tarnished by a critical article from journalist Matilda Jeffries. After his three roommates and colleagues are killed in a “freak gasoline-fight accident”, Derek announces his retirement from modeling. He goes to his native New Jersey to attempt to reconnect with his working class father Larry and brothers Luke and Scrappy by helping them in the coal mines. Derek’s delicate methods make him an impractical miner, and his family rejects him….

Plot: The plot is terrible, or rather atrocious. But that was intentional in that it’s a satire of the fashion industry in general. The movie isn’t meant to have a good plot.

Cinematography: The special effects are pretty okay, but some of it is just silly. Particularly the scene at the plot’s climax.

Music: The music is just as silly as the movie.

Overall: Maybe not a must watch, as it’s plot is freaking terrible, but it can still make you laugh like a madman.

For those who like: Comedy, Satire, Drama, Excellent Cast.