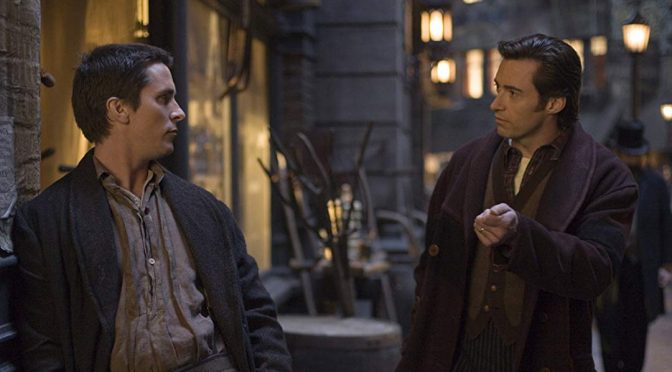 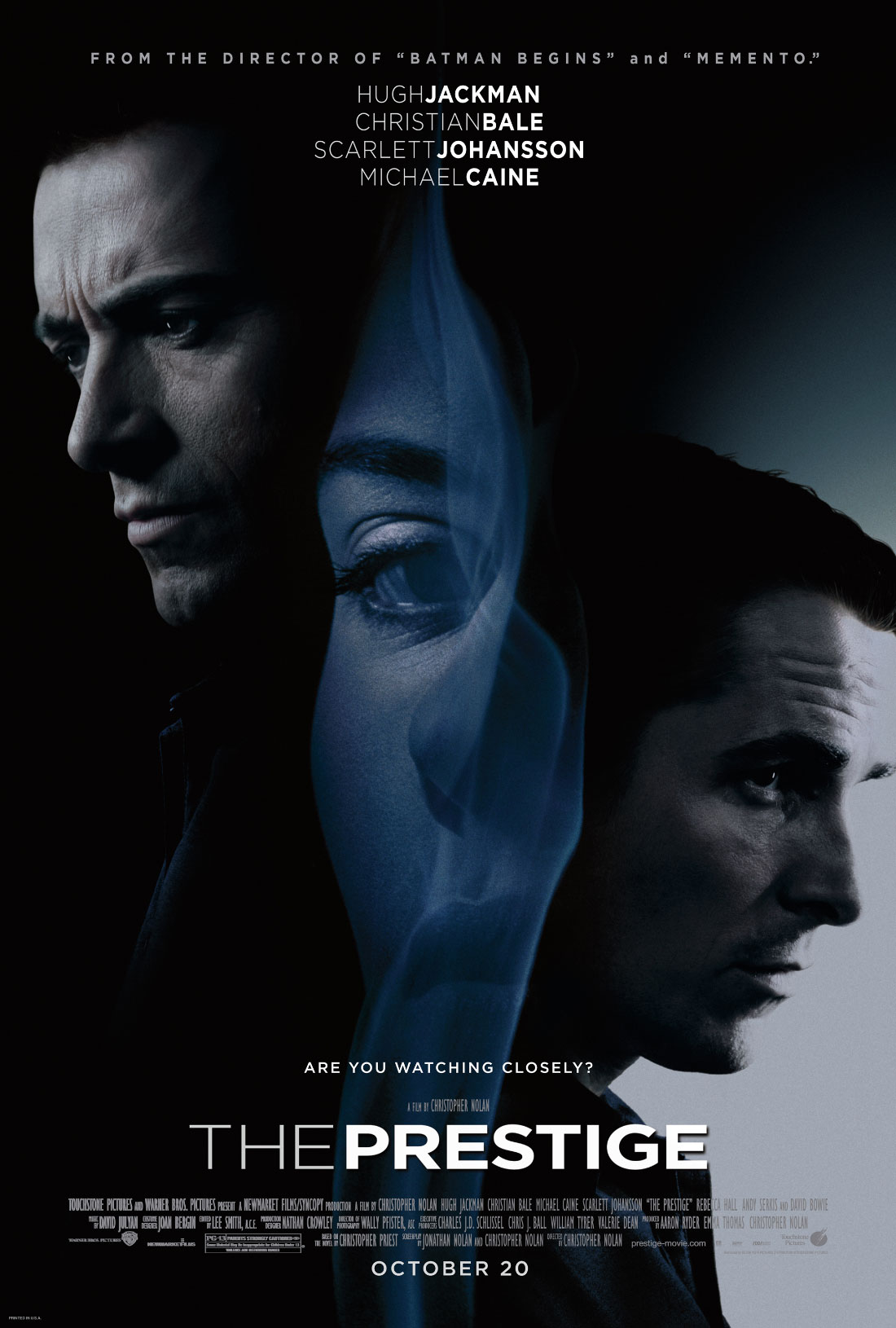 This week for Movie Monday I’m back with a really depressing movie. It’s The Prestige!

Plot: This is a movie all about stage magicians, and the only reason I remembered ever watching it was because someone mentioned the name Tesla recently and I remembered watching a movie about magicians with him in it. In fact even looking up this movie made me remember how utterly depressing this particular movie is. I won’t reveal the trick, because spoilers; and that’s just not what you do with magic tricks, but I will say this is not a movie with a happily ever after.

Casting: The cast has some pretty big names, like Hugh Jackman, Christian Bale and Scarlett Johansson. They all play central characters and while I enjoyed them in their role, it didn’t take away from the utterly depressing mood of the film which just goes to show how well they can act.

Cinematography: The cinematography is pretty amazing, it’s not up there with something like the Star Wars films but it was good nonetheless.

Music: The score is decent, it fits the film but isn’t anything amazing.

Overall: This is a really depressing movie, but has some really well done acting and cinematography. If you can handle the former the latter is definitely worth watching for.

For those who like: Being really depressed, Amazing Acting, Great Cinematography.