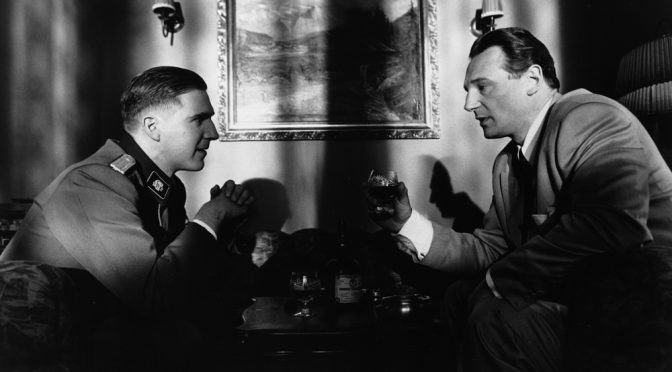 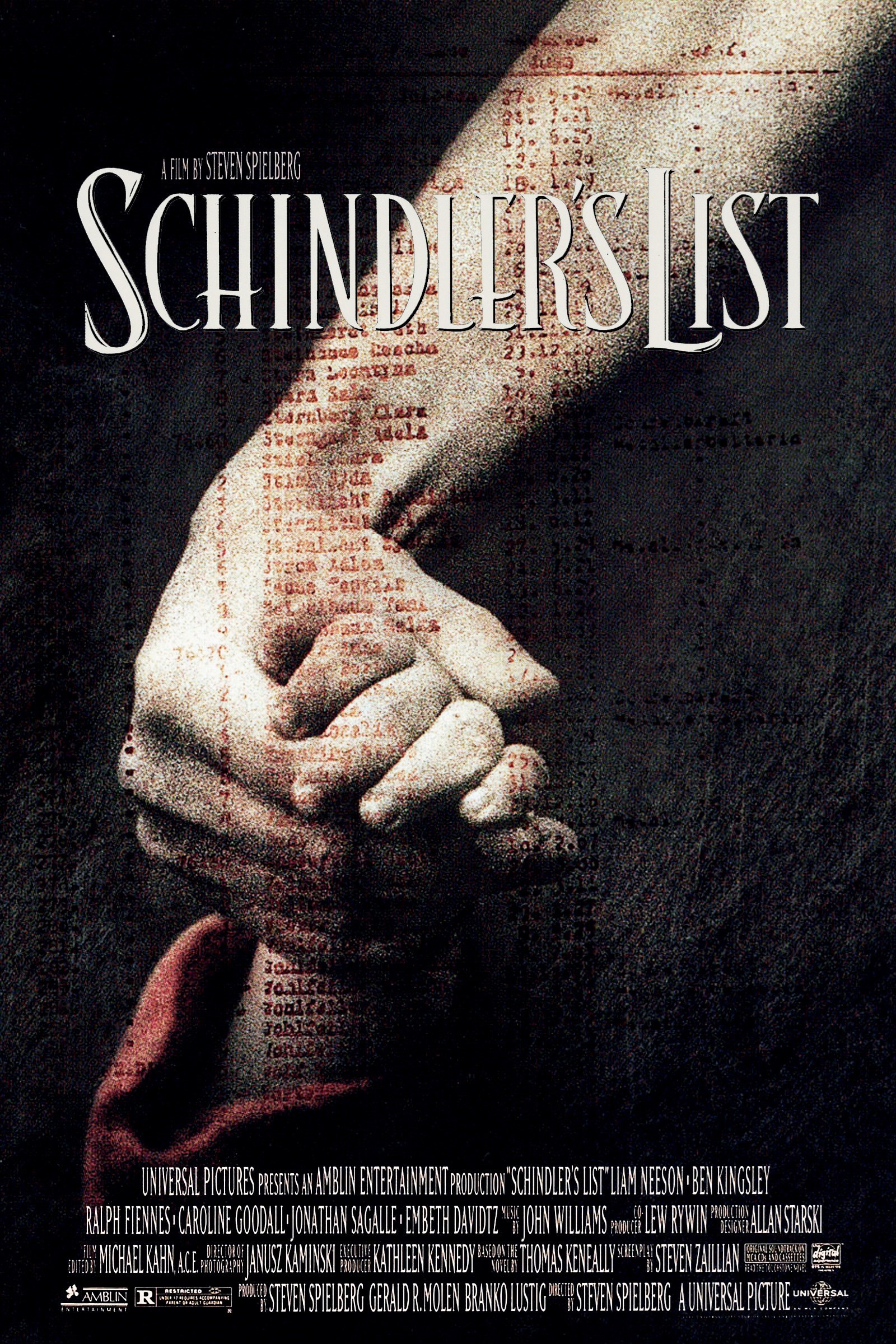 This week for Movie Monday I’m back with a classic. It’s Schindler’s List!

Plot: The plot is inspired by a true story and honestly this is one of the few historical films I think should be a must watch movie. There are some liberties taken with it, but for the most part the things that happened in the movie actually occurred.

Casting: This is where I would say Liam Neeson started his career in being a badass lead character. He’s gone on to be a badass in tons of movies afterwards, but still this where I’d say he started that particular career path.

Cinematography: Being filmed in black and white and being a historical film there is very little in the form of special effects, but there is one part that deserves mention. The use of the red coat is a pivotal thing in the film and incredibly noteworthy.

Music: Fairly tame, but given the nature of the film that’s a good thing.

Overall: A must see film, if you haven’t seen it you really need to do so.