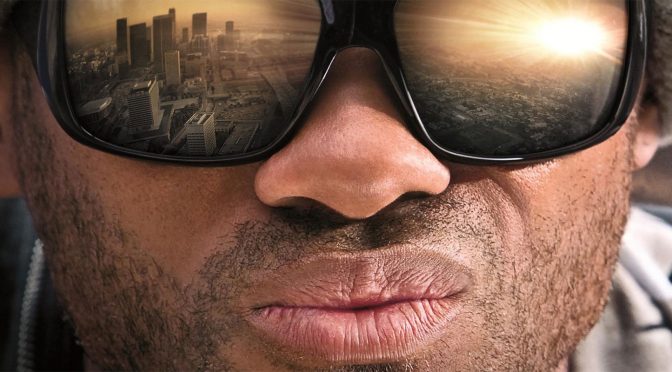 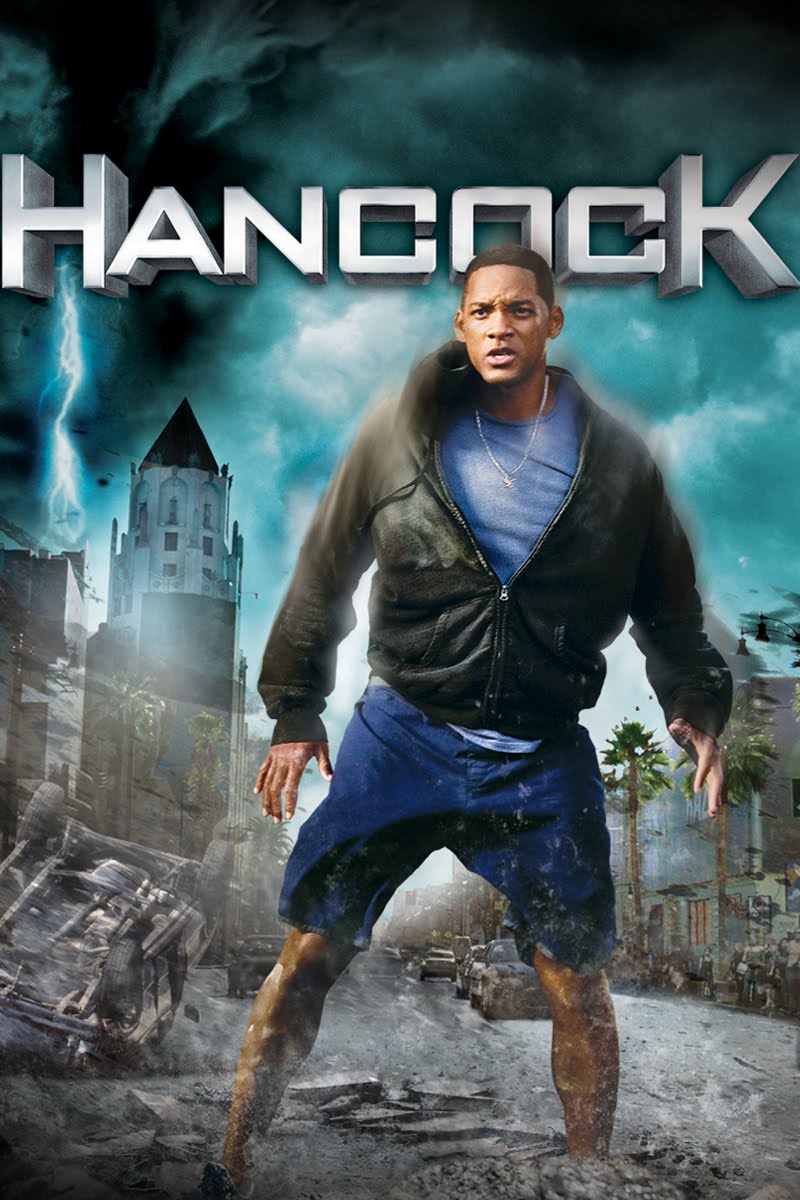 Plot Synopsis: John Hancock is an alcoholic American who possesses superpowers, including flight, invulnerability, and superhuman strength. Whilst performing superhero-like acts in Los Angeles, he is often ridiculed and hated by the public for his drunken and careless acts, and becomes enraged when referred to as an “asshole”. Hancock rescues Ray Embrey, a public relations specialist, from an oncoming train, which he irrationally derails to save Ray. Thankful and seeing him as a career opportunity, Ray offers to help improve Hancock’s public image…

Plot: The plot is pretty okay for the first half, but after that it gets completely ruined. Honestly the only noteworthy things about this movie isn’t the plot, which is why it’s such a poorly rated film and often forgotten.

Casting: The casting is okay, with Will Smith as John Hancock being our star and titular character. That being said the rest of the cast is only okay, so it definitely didn’t help the ratings or memorability.

Cinematography: This is probably the sole redeeming feature of this movie, but even that wasn’t enough to save the film from being completely terrible in most peoples mind.

Music: I don’t remember much, except for a particular song that plays which I never found entertaining personally.

Overall: Skip this, otherwise you’ll be wanting some brain bleach to wipe this from your memory.

For those who like: Comedy AND Drama, Superheroes, Will Smith, Decent Cinematography.