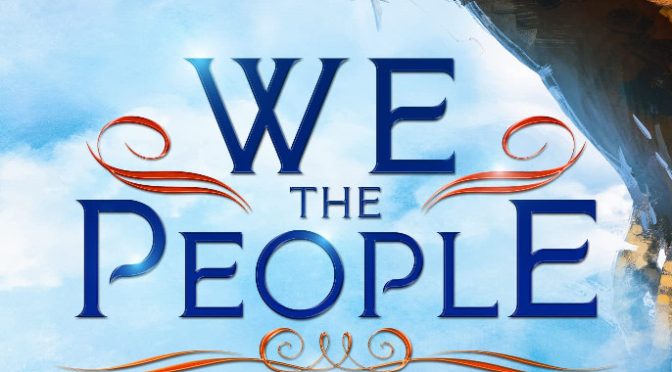 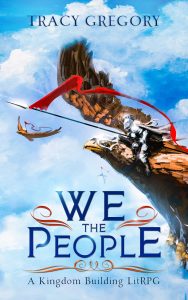 Hey all, I’m back with another LitRPG for this week’s Bookish Wednesday. It’s “We The People ” by Tracy Gregory!

Plot: The plot in “We The People” is pretty slow paced. It’s not glacial in pace like other books, but there’s very little action or combat compared to some LitRPGs. It’s much more focused on interpersonal interactions and Kingdom Building, as the cover states. The plot is fairly standard though, and it’s nothing new. A random god abducts the protagonist from Earth, and the protagonist is on their own in some game of the gods.

Characters: Matt is the main character in “We The People.” And even though he’s the protagonist in this book, he’s not written as the greatest guy. Matt is a con man who uses just about anyone and anything in the story to get what he wants. It’s an interesting change of pace from the usual main character or even anti-hero who uses their strengths to get what they want, and he is unapologetically not such a person. The rest of the characters are interesting, but since the plot goes at such a slow pace in “We The People,” we don’t have a particularly large group of characters yet. Elvira is probably the most notable of the side characters, but that’s purely from the number of times she appears in the book.

Overall: A decent LitRPG that focuses on Kingdom Building rather than personal combat.

For those who like: LitRPGs, Kingdom Building, and a Con man Protagonist.