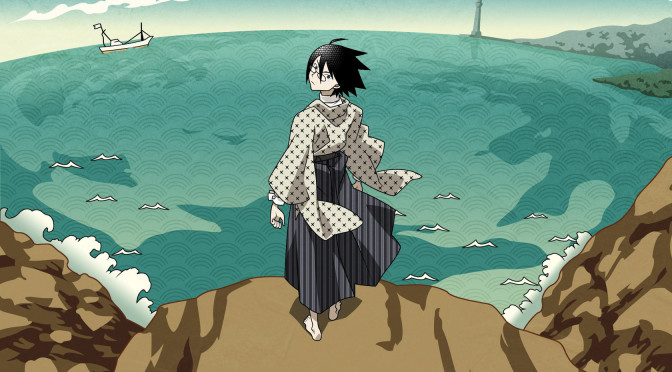 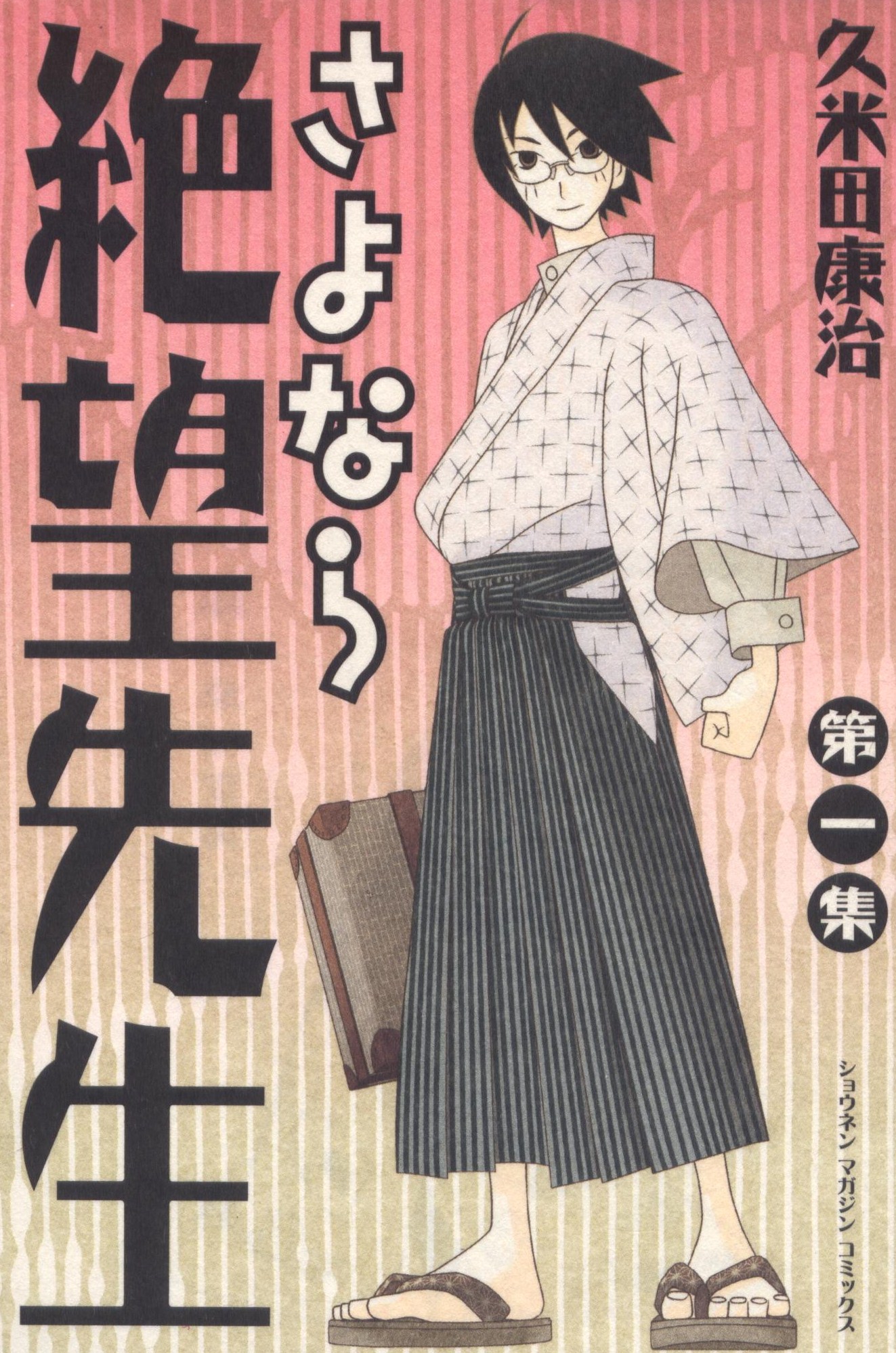 Plot Synopsis: This is a dark comedy about a ‘depressed’ teacher whose attempts to commit suicide are constantly foiled by his weird (and lovesick) female students.

Plot: The plot of this series is incredibly dark, and while it has plenty of comedy, it’s still not very lighthearted. If you have (or had) Depression, I won’t say it’s a must read because it may make your Depression worse, but for me I enjoyed it despite my Depression. That being said this is an award winning series and it’s pretty freaking great.

Characters: Nozomu, the teacher, is constantly depressing, while his students are often more light hearted in their humorous antics. The cast is great, and I can’t really pick a favorite because they all resonate with me in one way or another.

Art: The art is very unique for Manga, as it evokes older styles of Japanese art, and it’s quite good. It often serves as a contrast to the dark humor of the plot.

Overall: A great series, but proceed with caution if you have Depression. Otherwise it’s a must read.

For those who like: Dark Humor, Slice of Life, Interesting Plot, Great Cast of Characters, Amazing Artwork.

Not for those who don’t like: Any of the above, particularly the Dark Humor part.