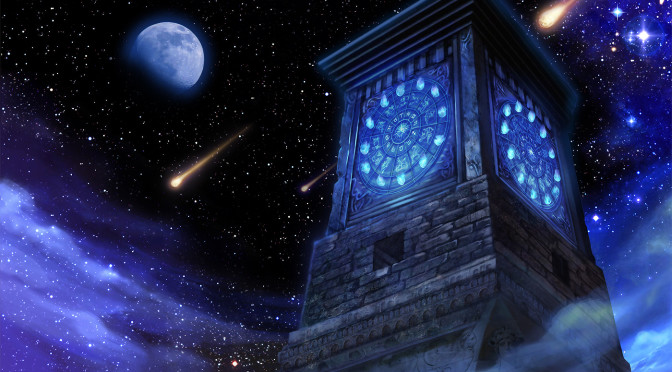 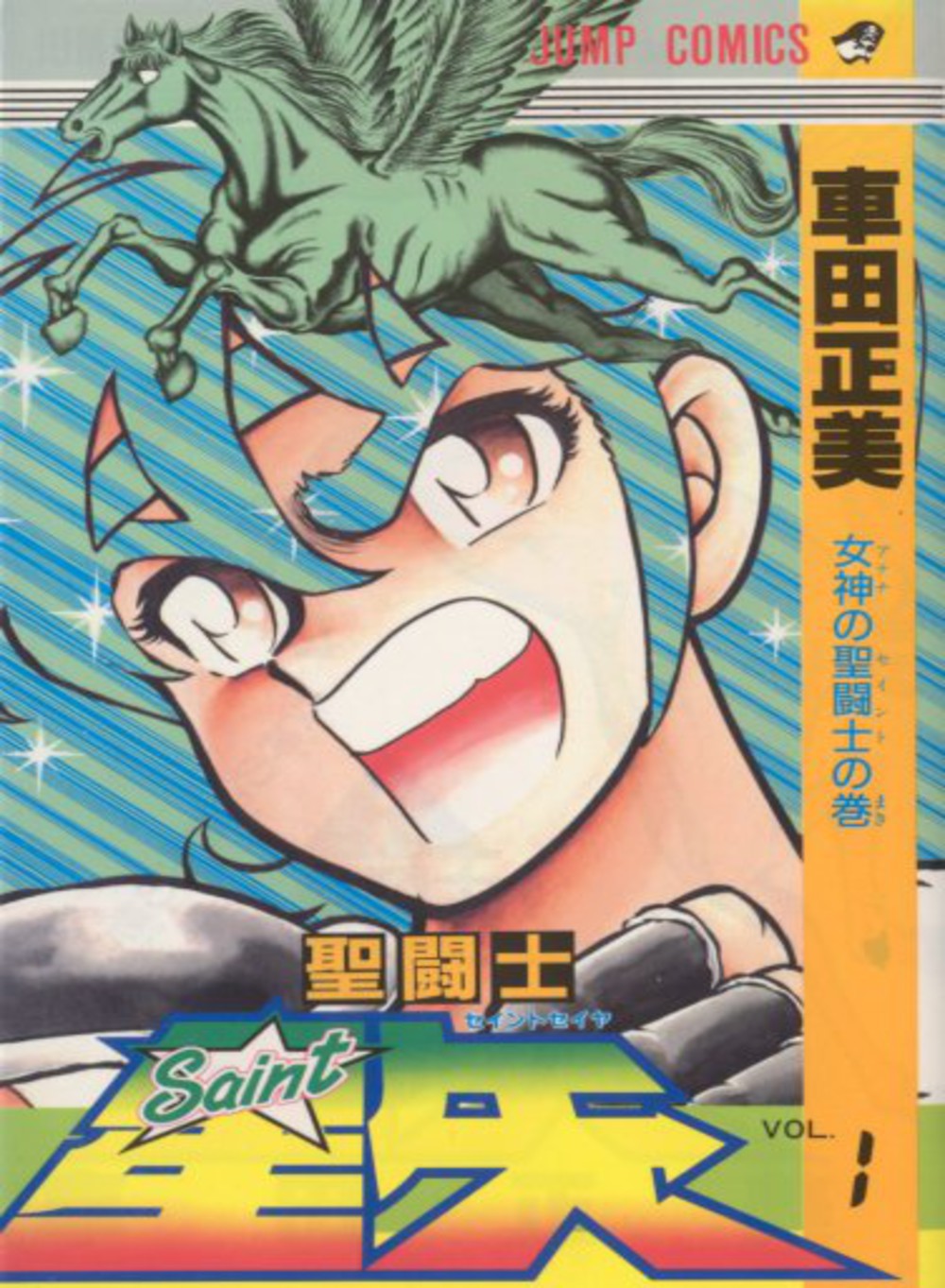 The story focuses on an orphan named Seiya who was forced to go to the Sanctuary in Greece to obtain the Bronze Cloth of the Pegasus constellation, a protective armor worn by the Greek goddess Athena‘s 88 warriors known as Saints. Upon awakening his Cosmos, the power of the Saints which is an inner spiritual essence originated in the Big Bang, Seiya quickly becomes the Pegasus Saint and returns to Japan to find his older sister. Because his sister disappeared the same day Seiya went to the Sanctuary, Saori Kido, the granddaughter of Mitsumasa Kido (the person who sent all the orphans to train) makes a deal with him to go to fight in a tournament called the Galaxian Wars. In this tournament, all the orphans who survived and became Bronze Saints must fight to win the most powerful Cloth: The Sagittarius Gold Cloth. If Seiya goes to compete there and wins, Saori would start a search to find Seiya’s sister.