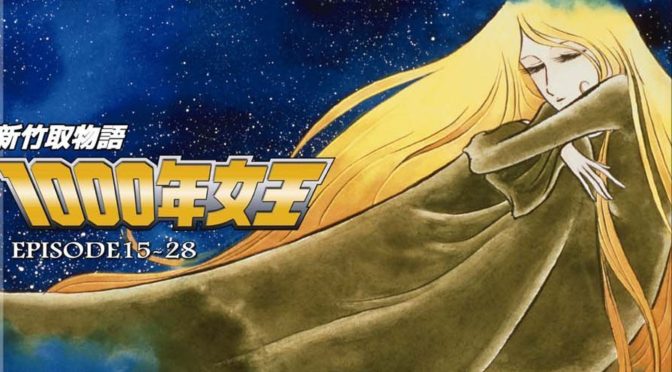 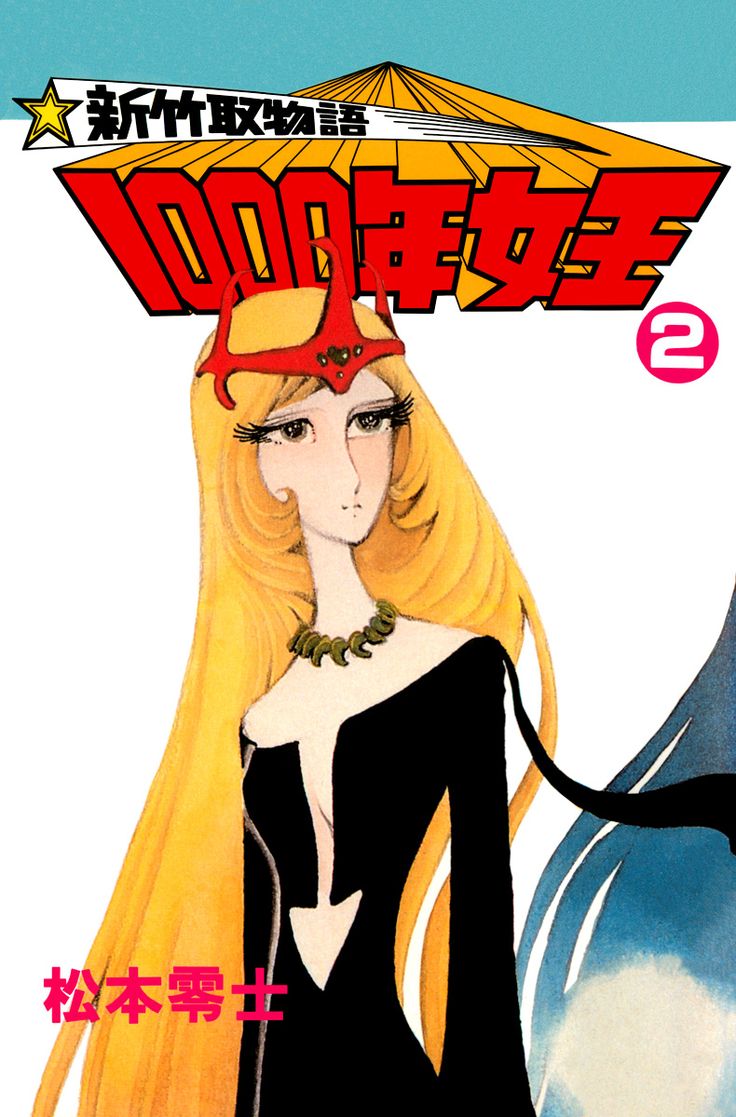 Hey all, I’m back with my first Manga Monday in a while, and it’s a Quick Review for a really old series. It’s Queen Millenia by Matsumoto Leiji!

Plot Synopsis: The series takes place in the (then) futuristic year 1999. Professor Amamori discovers a 10th planet in the Earth’s solar system, which he names La-Metal, while at his observatory in Tokyo. Its diameter is 9 times that of Earth. Amamori notes the planet has a highly eccentric orbit and, as it emerges behind the distant Pluto, Amamori realizes that La-Metal is on a collision course with Earth. He calculates that the planet will impact Earth on 9 September 1999, at 9 o’clock, 9 minutes and 9 seconds.

Plot: So yea this series was written way back in 1980, and was serialized in an actual newspaper (rather than a magazine). It’s definitely one of the earliest series out there, but it’s related to the authors previous work Captain Harlock.

Characters: Yayoi, our heroine, is an incredibly mysterious girl, who just happens to know things for reasons even she doesn’t know. Hajime, the male lead, on the other hand is a spunky kid who has a huge interest in anything related to space.  The rest of the cast is very eccentric as well, although that might just be me projecting onto them because of the artwork.

Artwork: Speaking of which, the artwork is definitely some of the earliest I’ve seen, and frankly I was a bit appalled at how off the art was until I learned that this originally ran in two different newspapers, instead of a magazine like most series do today. This means that the lack of detail you see in these chapters is totally intentional to save ink. It also leads to some really hilarious art. Characters look like totally deformed monsters sometimes.

Overall: This is worth a read, if you can get over the sometimes awkward looking artwork.

For those who like: Sci-Fi, Seinen Series, Mystery, Early Manga.