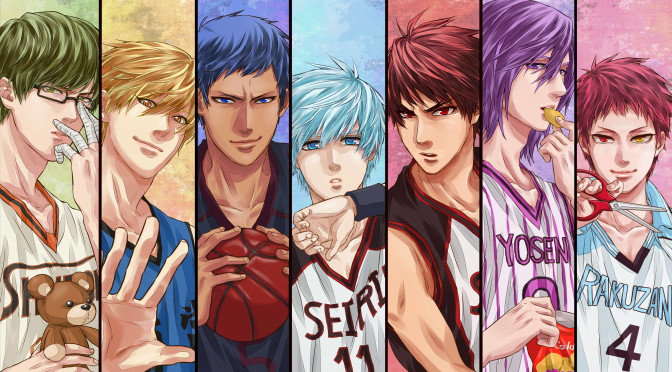 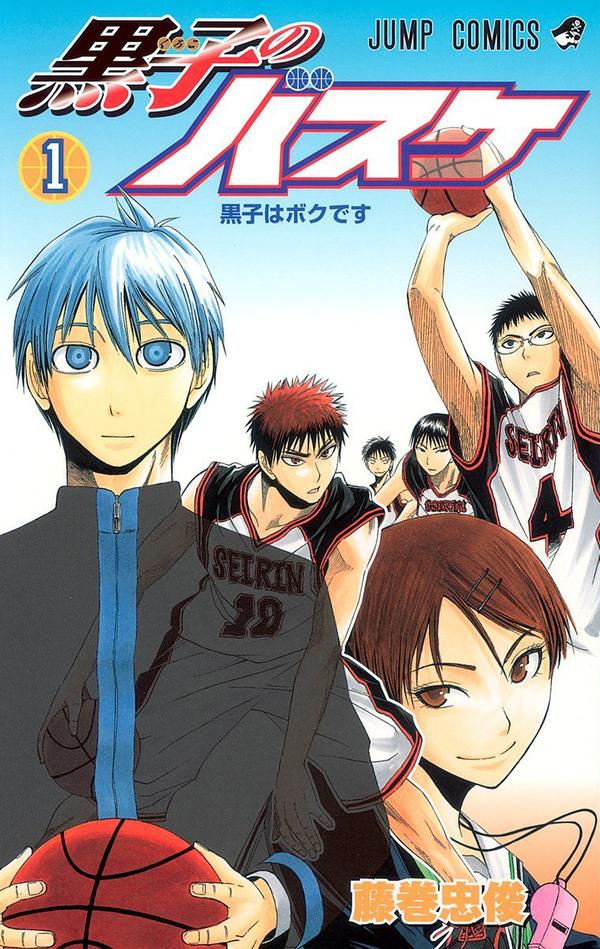 This week on Manga Monday I’m covering a series that just ended yesterday in Japan. It’s Kuroko no Basuke or Kuroko’s Basketball by Tadatoshi Fujimaki.

Plot Synopsis: The basketball team of Teikō Middle School rose to distinction by demolishing all competition. The regulars of the team became known as the “Generation of Miracles”. After graduating from middle school, these five stars went to different high schools with top basketball teams. However, a fact few know is that there was another player in the “Generation of Miracles”: a phantom sixth man. This is his story.

Plot: The plot is fairly normal for a sports series, but that doesn’t mean its bad. In fact after Eyeshield 21 this is probably my favorite sports series of all time. I really enjoyed this series and am looking forward to marathoning the entire series once the Anime ends.

Characters: Kuroko is a blast to read about, because of his special ability to be unnoticed. They get lots of use out of that ability for comedy relief in between games. Kagami is probably the most boring character to read in the entire series, but he isn’t that boring and is interesting enough for me. Each of the Generation of Miracles is flawed enough personality wise to make up for their amazing talent on the court. Guess what I’m trying to say that the characters are great and I love flawed characters.

Art: The art for this series is probably among one of the best I’ve ever seen for a sports series, it really makes you feel like you are on the court and does a great job.

Overall: If you love basketball or you love sports series, you need to read this one.