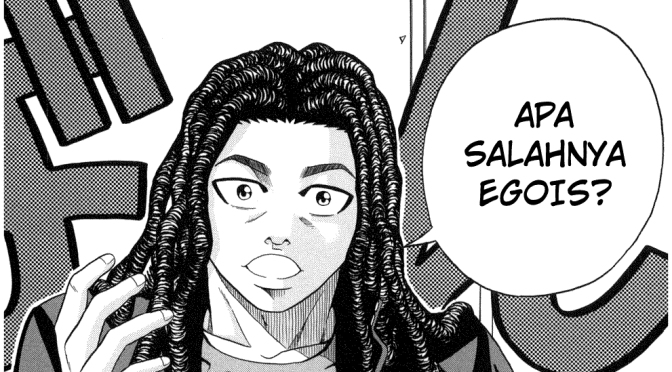 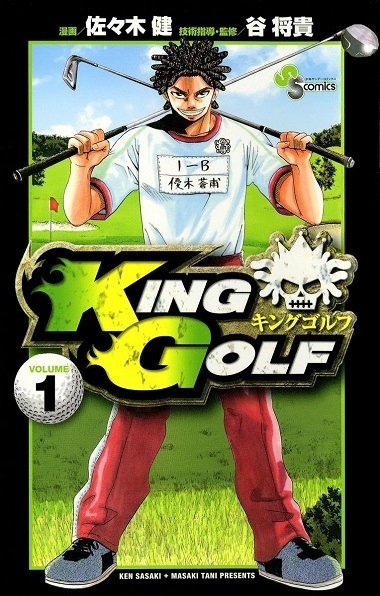 This week for Manga Monday I’ve got another Quick Review. It’s King Golf by Ken Sasaki!

Plot Synopsis: A young talented delinquent loves a challenge. He has fought near everyone to reign supreme in his region. One day he realizes that people may fear him but they don’t admire him. On that day a rival who plays golf looks down on our young delinquent. What ensues is a story of inspirational drive, courage and competitiveness. Will Sousuke Yuuki “the predator” overcome all and become the King of Golf?

Plot: King Golf plays straight with the tropes with this first chapter, but that doesn’t mean I don’t enjoy it thus far, even if it’s just the first chapter. As someone who used to play Golf when I was much younger I can appreciate the difficulty in the sport, even if it’s terribly boring to watch.

Characters: Yuuki seems like the standard delinquent, and his rival character Hikaru seems to be a bit of an ass, but again this is playing pretty close to the standard tropes. Ami on the other hand is pretty interesting, I’m interested in seeing all the characters develop.

Art: Great, I’m enjoying it quite a bit thus far.

Overall: This looks to be promising, if only because I remember my late Grandfather when I think about playing Golf.